Air personalities are a funny bunch. They love the idea of open breaks, where they are free to create original content and tell stories that showcase character and personality. But they are often biased against features that happen at the same time each day. When you break down the objection, it’s usually only because the feature has a name. What’s in a name? A lot. Especially when it comes to branded radio features.

I was in a spirited conversation about building a benchmarked feature. The goal was to create a daily story about relationships. This feature had the potential to become the show’s One Thing element, something that put the show on the map via a promotable appointment tune-in magnet.

We went back-and-forth for an hour. Finally, the air personality actually said:

I know you’re right. I know that will work. But I just dread the thought of coming in each day and doing the same thing at the same time every single day.

So I asked: What do you want to do instead?

More stories from listeners’ lives that the audience can relate and respond to.

I asked him to describe what he thought the branded feature would be.

This was the light bulb moment. It finally clicked that the suggested feature was nothing but a content container that held his stories. The only difference is it would be in a form listeners could remember to tune in for.

With this breakthrough, we brainstormed how to package, stage, promote and market stories so listeners would become fans of the feature. This, of course, is the first step toward becoming fans of the show.

Really, the difference was just assigning a name. And that’s a big deal.

In 1748, the British politician and aristocrat John Montague spent a lot of his free time playing cards.

He enjoyed eating a snack while still keeping one hand free to hold his cards. Faced with a challenge, Montague came up with an idea that would allow him to eat snacks with one hand and play cards at the same time without getting grease on the cards.

See also  Feature: The One That Got Away

His idea was to place a pile of beef between slices of toast. This became one of the most popular meal inventions in the world.

But it probably wouldn’t have caught on unless it had a name.

His creation was named the sandwich. Because Montague’s official title was the Earl of Sandwich. Yes, that is a real thing.

Calling it a sandwich made it easy to describe, remember and spread. Nobody would say, “I want one of those things with roast beef and bread like John Montague likes to eat”.

His food creation needed a name.

A named, branded feature turns interesting stories into a memorable weapon. Putting content in a package transforms interesting material into a tangible event that is eagerly anticipated.

Here are some examples. Which do you think has a better chance of listeners saying?

A: I like this show because they always have interesting stories about relationships and how screwed up people’s lives are.

B: I like this show because they do Date Fail every day at 8:10.

A: The show is really funny because sometimes they call up people and play jokes on them by pretending to be someone else.

B: The 6:50 Phone Scam is the funniest thing on the radio. I love those prank calls.

A: They play a lot of contests and games where people can win money for answering questions.

B: They do Thousand Dollar Minute each day at 8:50. I plan my coffee break for it to see how I do.

B: Tough Love is hilarious.  I tune in  for it every day.

Programming elements need a name. And the name should be simple and memorable. Then it must be programmed and promoted.

The best programming strategy is to become famous for one thing at one time every day. Build your show around this One Thing and surround it with other great content that demonstrates the show’s character and personality.

This has helped great shows like Brooke and Jubal, DeDe In The Morning, Morton in the Morning and hundreds of others become successful.

An intense focus on one thing creates a programming wedge that has the chance to attract a large number of listeners at one specific time for one specific thing. When programmed and promoted properly, the wedge can be expanded to leverage listening  in more quarter hours.

Then, as it becomes a driving force, a second wedge can be introduced.

Once you’ve identified specific branded radio features as a One Thing programming wedge has been chosen, schedule it for maximum impact.

Many programmers are tempted to schedule the feature against a direct competitor’s best time slots. Or will target his or her station’s weakest quarter-hours.

Don’t attack a direct competitor at their point of strength. It’s hard to weaken a leading station’s strong position.

For example, let’s say another radio show is commercial free from 8:10-9am. During that time, they schedule their best features of the day and promote a big money contest. As a result, shares are significantly higher than 7:30-8am ratings.

Why on earth would you launch the most powerful weapon at their strongest point? Direct the attack where they are most vulnerable. And once the wedge is successful, expand on strength to encroach on their flank.

In other words, don’t fight fire with fire. Fight it with a hose.

A note about scheduling for the best advantage, though: If the competition’s most vulnerable time is when very few listeners are available, find a better quarter hour to attack. You may win one quarter-hour battle, but lose a ratings war if the quarter-hour doesn’t deliver enough listening to lift the time slot.

If the feature is a hit, play it. And play it a lot. Use it again and again with a valid recycling strategy. Some stations program their One Thing wedge every hour during a show. Seriously, that’s not too much when considering listening patterns and behavior.

This recycling strategy is the best of both worlds. It attacks at the soft spot, and exposes the One Thing to a larger audience. It may even start to chip away at the opponent’s strength.

For details on how to set up recycling for your show, check out my seminar on demand here and download the recycling eBook here.

It’s pretty easy to see how branded radio features are more promotable than an unbranded story that isn’t in a content container.

The Earl Of Sandwich invention was brilliant. And think of all the creative ways it has been applied in the last 300 years. Without it, nobody would remember the inventor. You know, that good old card-playing guy, John Montague.

Find something you do well, and turn it into a named, branded feature. Make it a programming wedge. It can become the One Thing you become known for.

Winning Features & How To Program Them Seminar on Demand

A Library Of Feature Ideas

How To Execute Features On the Air

eBook: Winning Features & How To Program Them

Why Radio Features Are A Basic Building Block For Your Show

Here’s Why You Should Have Branded Radio Features 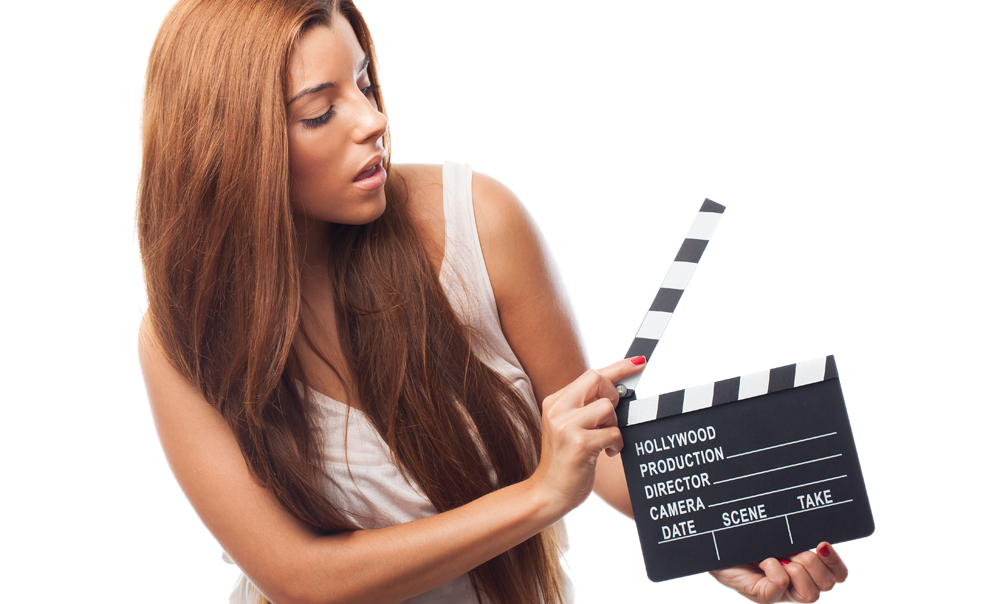 4 Keys to Producing Videos That Get Attention

Online video is a proven method of extending a personality brand to reach new listeners. But man, there's a lot of competition. Radio station...

Is There A Rule That Every Station Must Have Entertainment Reports

Get Used To It: Radio Team Shows Are Codependent

Every Show Needs a Listener Line

How To Really Get More At Work Listening