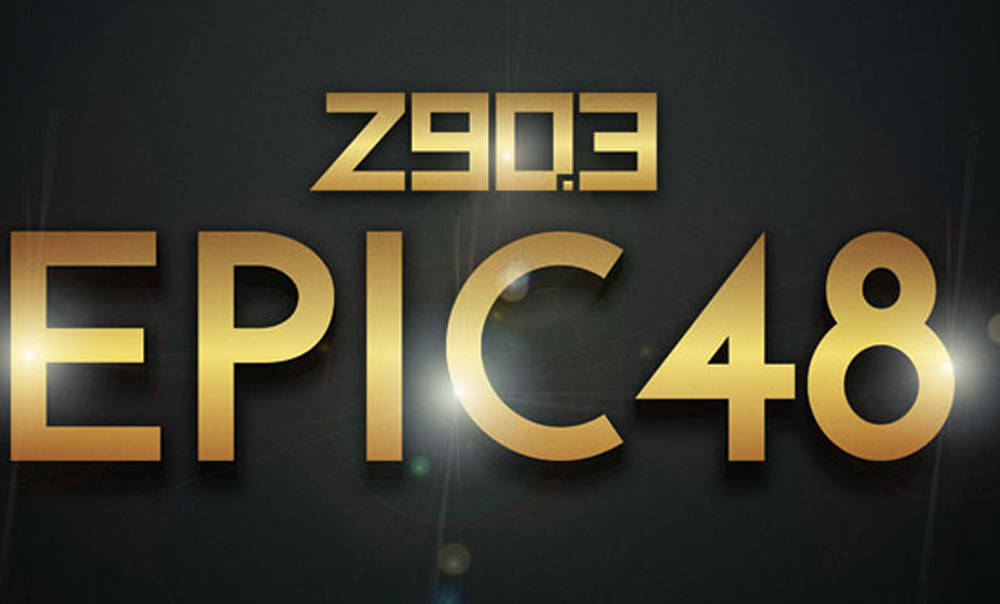 You may have heard about Z90/San Diego’s incredible promotion called Epic 48, which turned out to be the first of a series of campaigns. Each is an amazing radio promotion on it’s own, but the brand has grown each time the promotion is activated.

The offer is a promise of an Epic 48 hours for a winner and their guest.

However, they don’t reveal the prize or details until it happens. That sounds backwards to many broadcasters, but read on!

This promotion is a prime example of:

This is one of the most creative, well run and meticulously planned promotions I’ve ever seen. It isn’t typical. Radio stations just aren’t doing this type of thing. That’s what makes it work.

And it’s ideal for a young adult audience (millennials) that are seeking adventure and intrigue.

If you’re looking for a campaign that gets attention, and if you have the time and resources to invest, Epic 48 is for you.

There are a lot of moving parts, and it takes weeks (or months) to plan and execute properly. But it’s worth every penny and each drop of sweat. 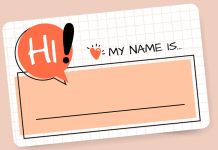 Types of Teases: How To Master The Transition Tease

Austrian radio host Joe Kohlhofer began his morning drive-time show on Antennae Carinthia station by locking the door to the studio and taking over...

A List of Reasons Not To Use Lists On The Air 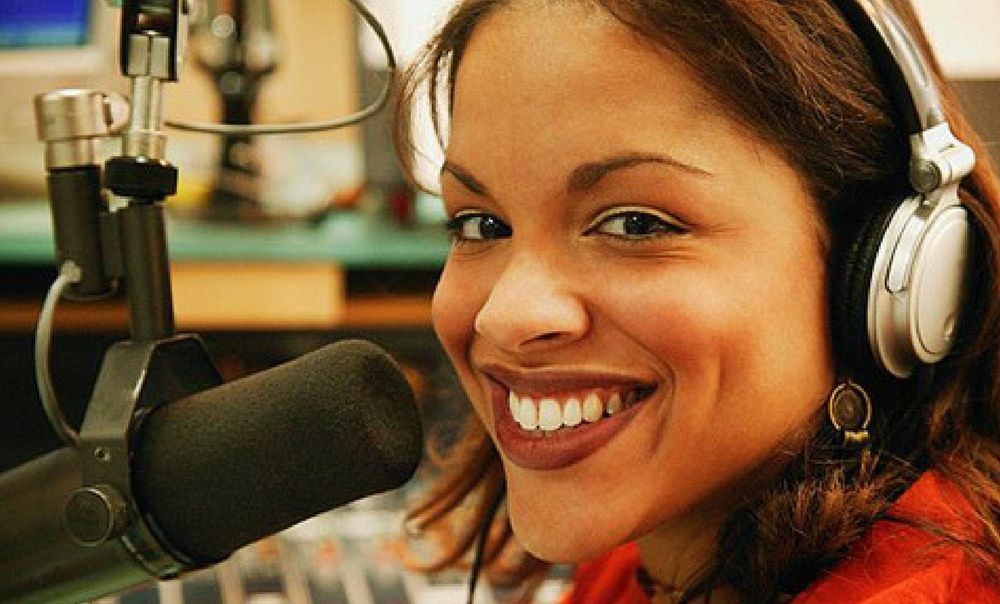