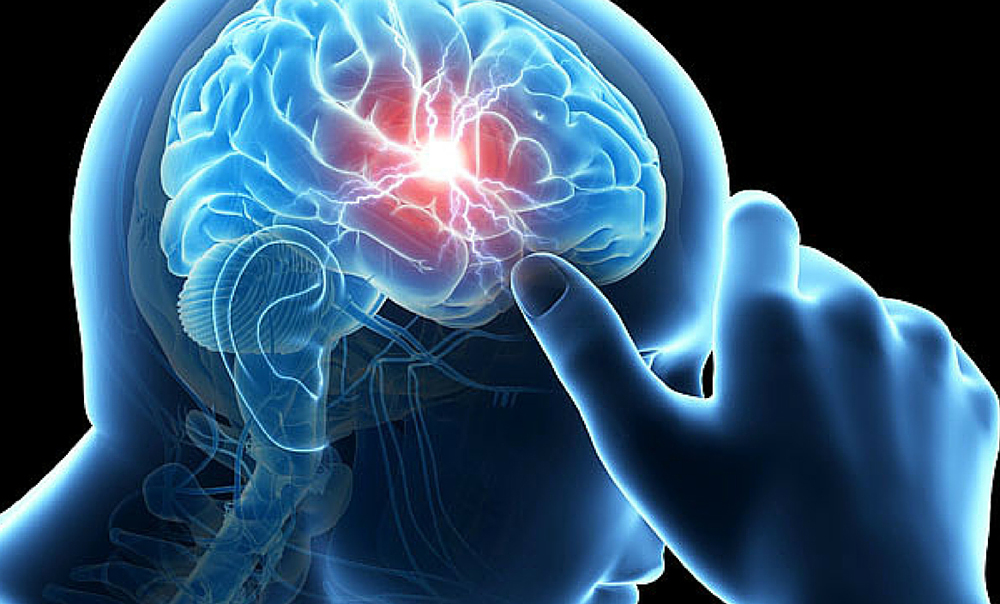 If you’re like most people, you’re a human being. How’s that for an opening line that is inarguable? And being human means you’re biased. That doesn’t make you a bad person. It just mean’s you are, indeed, human. But when it comes to coaching air personalities, familiarity bias is a real thing, and it’s one of the most difficult challenges to overcome.

It’s difficult because it affects all of us.

Familiarity bias is a psychological phenomenon by which people tend to develop a preference for things merely because they are familiar with them. Programmers understand this because we see it every day. Listeners love songs they’re most familiar with.

In social psychology, this effect is sometimes called the mere-exposure effect. It has been demonstrated with many kinds of things, including words, Chinese characters, paintings, pictures of faces, geometric figures, and sounds.

In studies of interpersonal attraction, the more often a person is seen by someone, the more pleasing and likable that person appears to be.

In the investment world, familiarity bias is the tendency to invest in stocks or bonds that we’re familiar with, regardless of whether those equities represent the best possible option. There is comfort in having your money invested in a business that is visible to you. It makes stocks like Disney or Coca Cola feel safer.

Familiarity bias has a strong influence on what you buy, too. You have an iPhone, and when the new MacBook comes out from Apple, you buy it. Yes, they’re great computers, but are they that much better than other machines? Probably not. But familiarity with the brand helps convince you it’s the best choice. 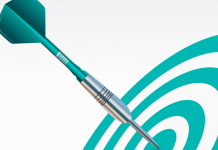 Coaching Talent: How To Set Goals 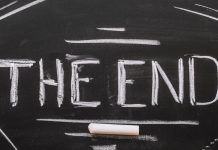 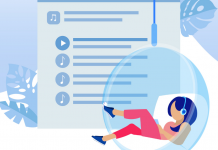 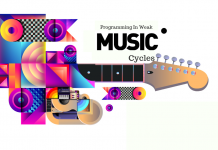 Programming Secrets To Adjust In a Weak Music Cycle 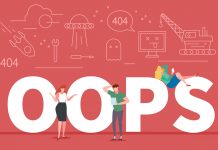 5 Hidden Research Mistakes That Could Tank Your Station 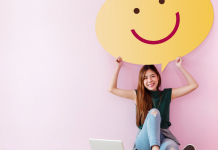 Feature: Bored or Onboard?

The great thing about Bored or Onboard is connecting relevant content and topics that may not deserve a full break. Shows can execute it...

The Incredible Power of Super-Listeners

Use This Tactic to Get More Reaction: Get It Wrong 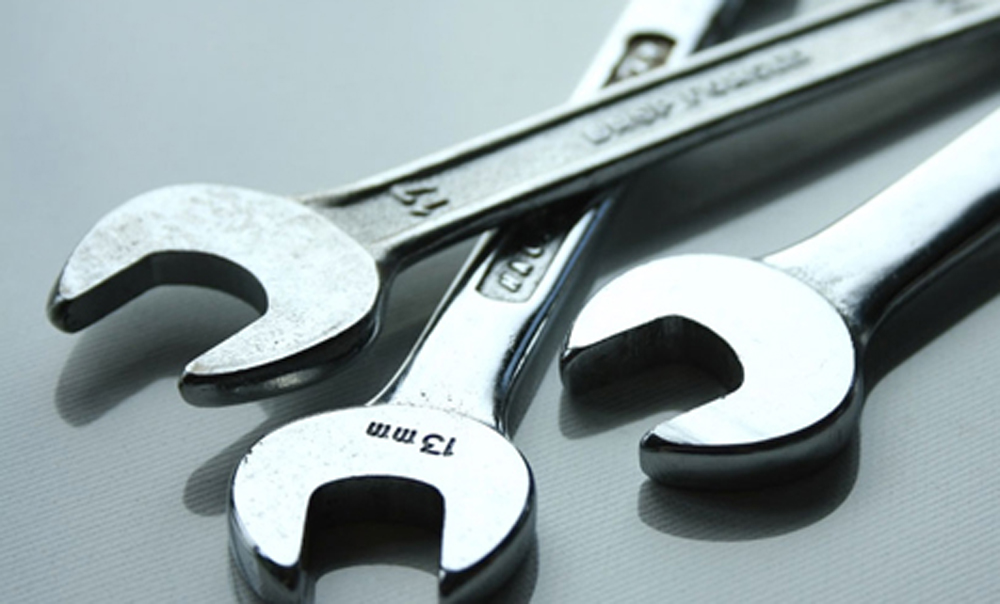 Are You A Programming Fixer? Fix Yourself First