Match The Lyric is an easy game to play and takes advantage of the play-along attraction of interactive games. It works for almost all stations in any format.

In this article, I explain how to play Match The Lyric. Including:

The game is a bit like Name That Tune or the Who Sings It game, which works for the same reason Shazam and other song identification apps are popular.

The premise is simple:

This is harder than it sounds. It will drive them crazy trying to figure out the actual song.  To make it more difficult (a bonus round for an extra prize or tie-breaker), ask a question without the multiple choice options.

See also  Game: All In

Games are fun to play on the air, and Match The Lyric is a winner because it’s easy and nearly everyone can play. You probably don’t want to play this every day and maybe not even each week. Put it in your tool kit and use it as it fits. Feature: Our Tune, Our Song 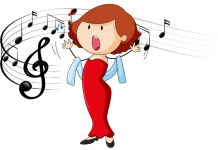 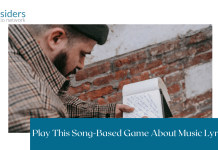 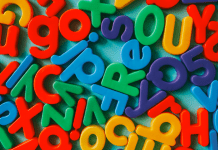 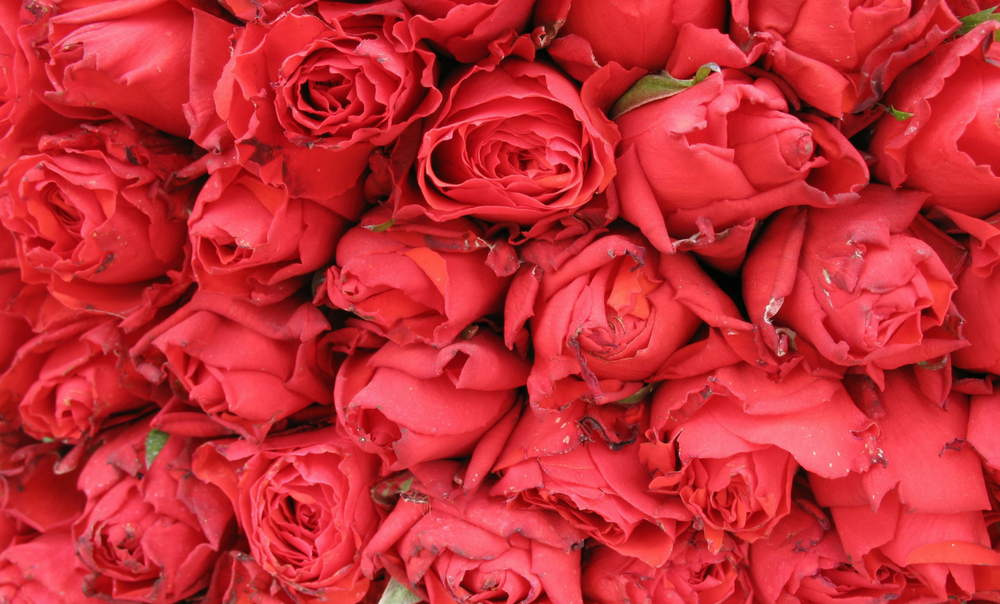 Feature: War of the Roses

War of the Roses is one of the best relationship features of all time. It's been around a while, and the name of the...

Types of Teases: How To Master The Transition Tease

The Breaking News Syndrome: How to Get Attention for On-Air...