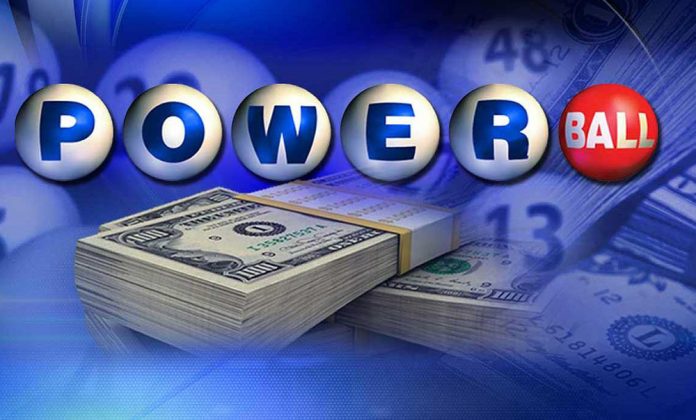 As the Powerball Lottery in the U.S. grew to record levels, most radio shows were talking about it. Typical breaks included phone topics asking what you’d do if you won. Or some of the topics here. But at least one show made it special by becoming part of the story!

This article outlines a terrific prank that became a major promotion that made the show a part of the story. Including:

The Lottery Prank That Made A Show Part Of The Story 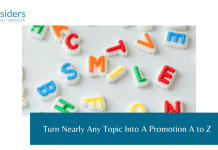 How To Turn Up the Volume on Language Game: Are You Christmas Smart? 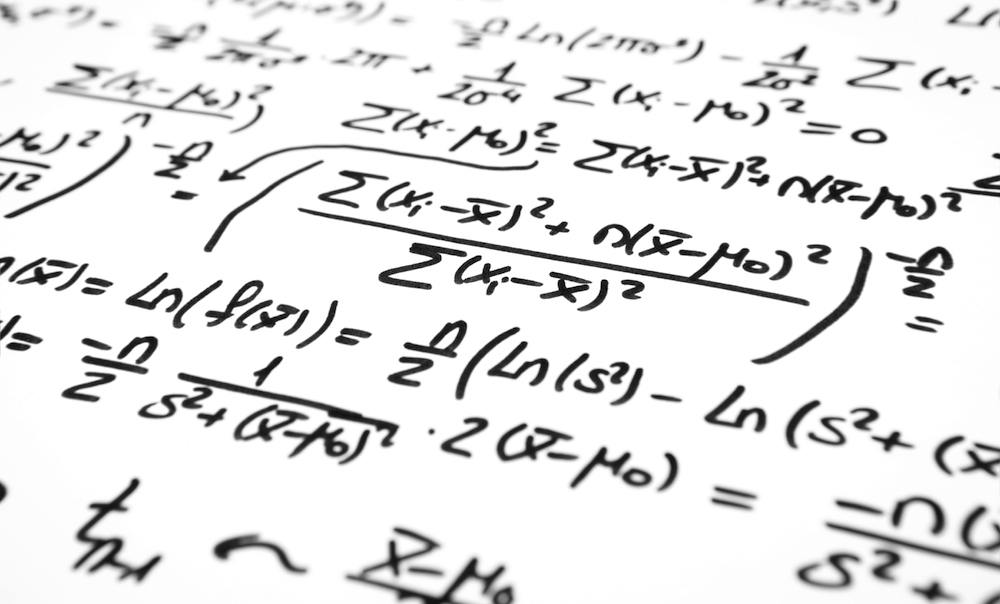 Programming information elements is not difficult, but it does take time and attention. The goal should be to make each update exciting, fresh and...

The Power of Endorsement Ads

Benchmark Examples To Borrow and Steal 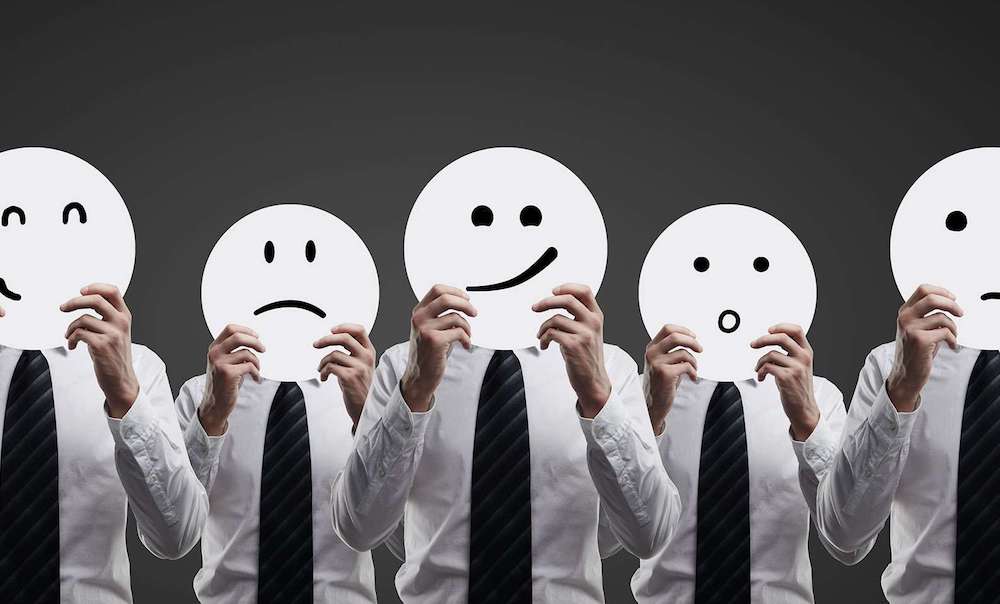 Balancing Plot vs Emotion in Promos