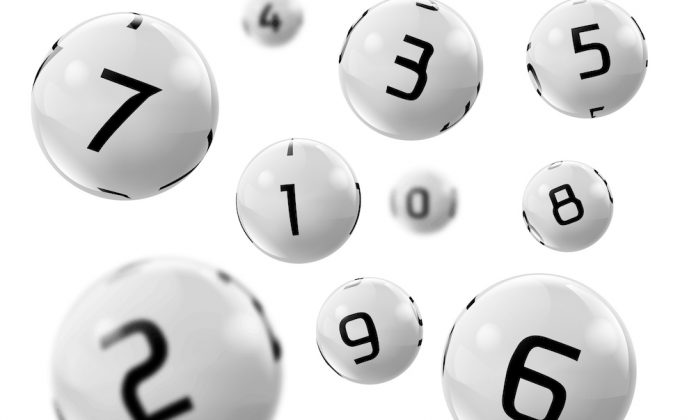 When a lottery starts to build momentum, the public freaks out. It’s almost as if winning a simple $10 or $15 million doesn’t matter. But when it hits $700 million, now that’s worth buying a ticket! People are funny. But if the audience is talking about it, you should too. So here are some lottery topics that work on-air.

This article contains a detailed list of lottery topics for radio shows. Including:

This article covers on-air ideas for talking about lottery topics and a few stunts that work.

There are two great promotions to check out as well. This is my all-time favorite lottery idea, described in detail. It takes some setup and the right personality to play it well, but it’s an example of hijacking a topic to become part of the story.

And here’s a simple idea any station can execute. It’s probably the easiest way to generate activity and talk.

Apart from that, try these topics.

Lottery Topics: Was It You?

Have one cast member “stay home”. But nobody knows why, or where they are.

See also  A Lottery Prank: How to Be Part Of The Story

Make a big deal out of it. The rest of the show is confused because someone just didn’t show. Get the city buzzing that he/she might be the winner.

There are several options for the payoff.

Either outcome builds suspense. The key to this working is the on-air staff takes a grain of possibility and builds it into something far bigger than it actually is by employing the Three E’s of Entertainment.

Here are some general lottery topics. As with all show prep, apply these to your personality brand for the best results.

For our best lottery idea that will generate TSL, involve your audience and spread via social media, check this out. 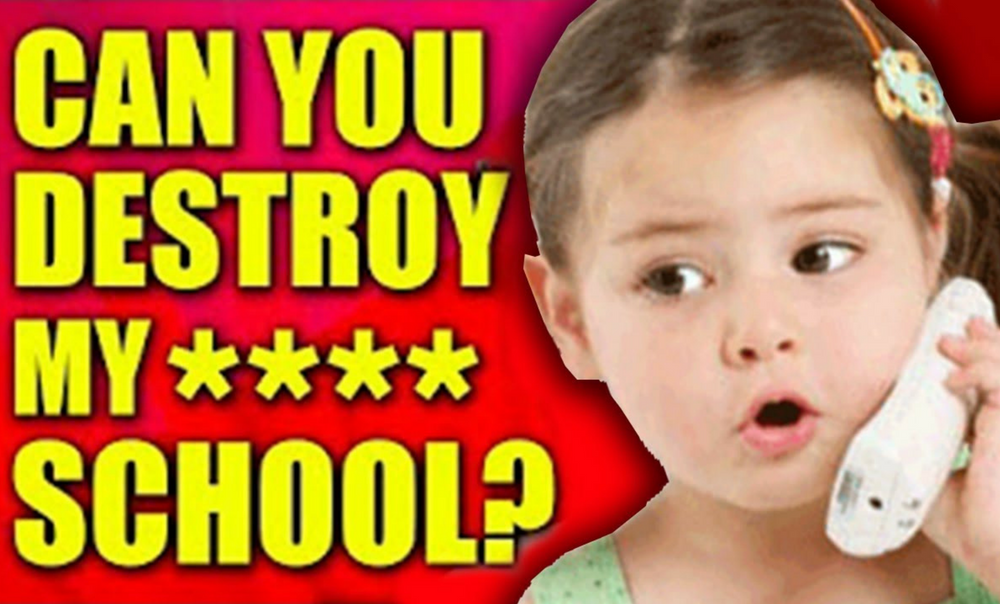 Sometimes the antics you would like to do but can't, are cute and funny when a kid does it. Prank calls where kids prank...

How to Optimize Music Scheduling Software