The classic TV game show Who Wants To Be A Millionaire captured the world’s imagination. In fact, it came back with a new host (Jimmy Kimmel). We don’t know how popular the new version will prove to be, but we do know the original version with Regis Philbin was a major success. TV game shows have been around for years. So why did “Millionaire” become the most-watched TV show in prime time each night during its original run? It wasn’t because of the prize.

This article explains why Who Wants To Be a Millionaire was a legendary television game show that has lessons for radio stations. Including:

How Millionaire Is a Model For Radio Contests 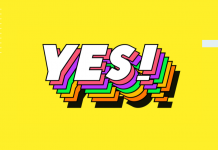 How to Use Text To Win To Triple Ratings 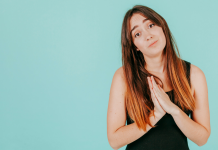 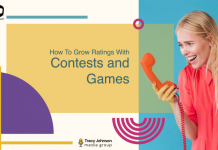 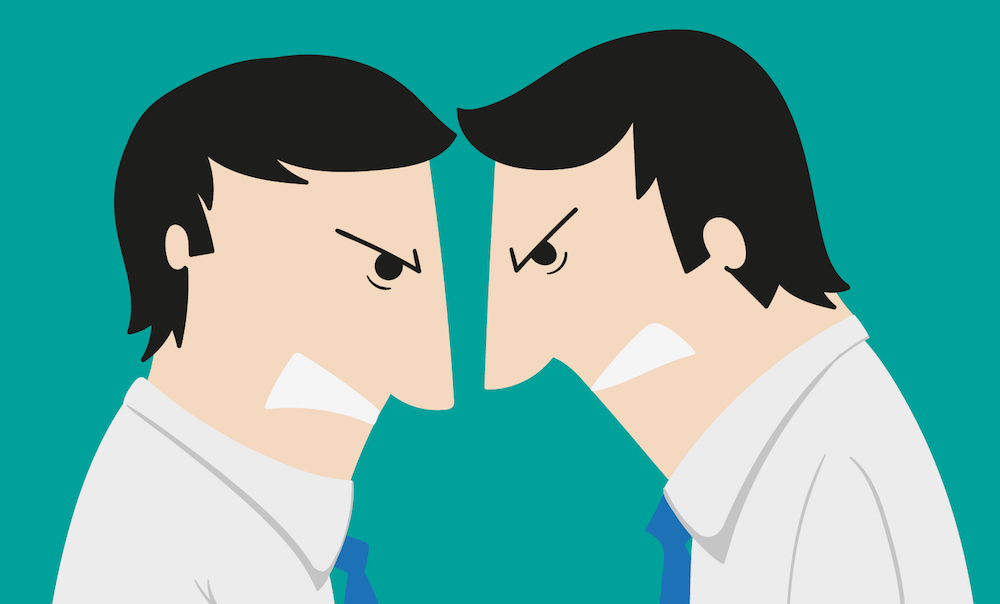 The Last Word works in any format, even talk and sports stations. It's also fun to play with guests and during interviews with celebrities. The...

Do You Win The Moment When it Matters? 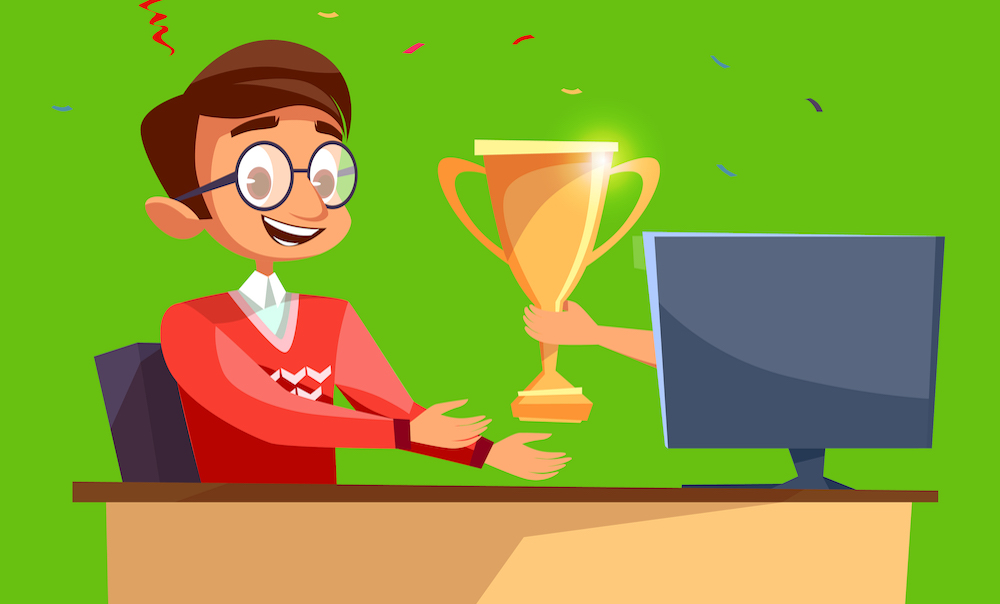