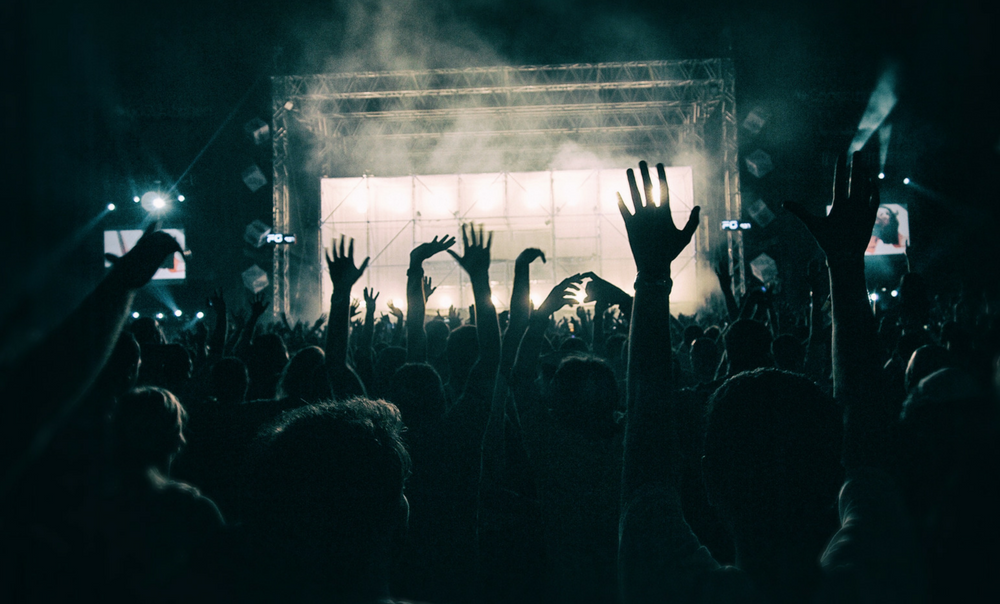 What is your station doing New Year’s Eve? This can be a tough time for stations and shows to program  to the audience’s mood. What if your most high profile air talent threw a New Year’s Eve party and turned it into a soundtrack for New Year’s Eve?

Now before you think of all the reasons this is a bad idea, hold on. You wouldn’t do it live. Record it in early to mid December, and make it a real party in the studio.

You’ll be playing music, play games, and have the entire evening catered with great food and of course, drinks.

Start the party around 6 or 7pm and run it until at least 1am. Record the entire evening in real time, just as if it were actually New Year’s Eve.

To add immediacy to it, write (and schedule) posts to social media and/or your website. You can write the posts in real time, with photos and video and schedule at the same time for New Year’s Eve.

As you do, take photos throughout the night showing how each personality is changing. Check out this article from Upworthy on the effects of drinks. You can re-create these photos easily and quickly online, showing the personality when the night begins, and as the party goes on. 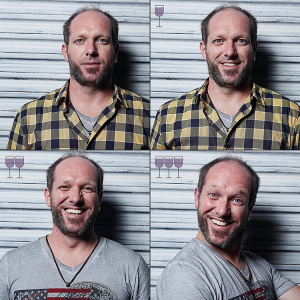 Also include and demonstrate responsible messaging. Provide an Uber, Lyft or taxi ride home and talk about that fact on the air during the party.

Sprinkle in some fun conversation about the most memorable moments of the past year, including things that happened on the air and what has happened behind-the-scenes as well.

You may want to play some highlights from the past year, but don’t turn it into too much talk. Remember that your audience will be in a party mood! Instead, play a lot of interactive games and have fun-just like you would at an actual New Year’s Eve party with friends.

With some pre-planning, you can arrange for phone calls from celebrities, frequent callers/listeners and set up some of your regular contributors to call in and add a live presence.

New Year’s Eve may not be a big night for radio listening, but creating a show-branded New Year’s Eve party can sound great on the air and puts your brand into the conversation.

It’s fun to do, and is highly promotable. If you haves audio of your New Year’s Eve party on the air, send it along. I’d love to feature some of your ideas here. 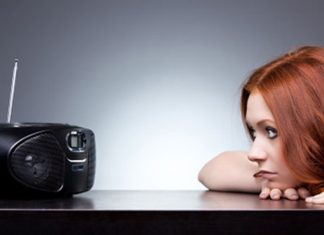 Should You Program Your Radio Show Based on PPM Methodology?

I had an interesting email dialogue with an air personality in a major U.S. market about PPM methodology. The question is whether it's possible... 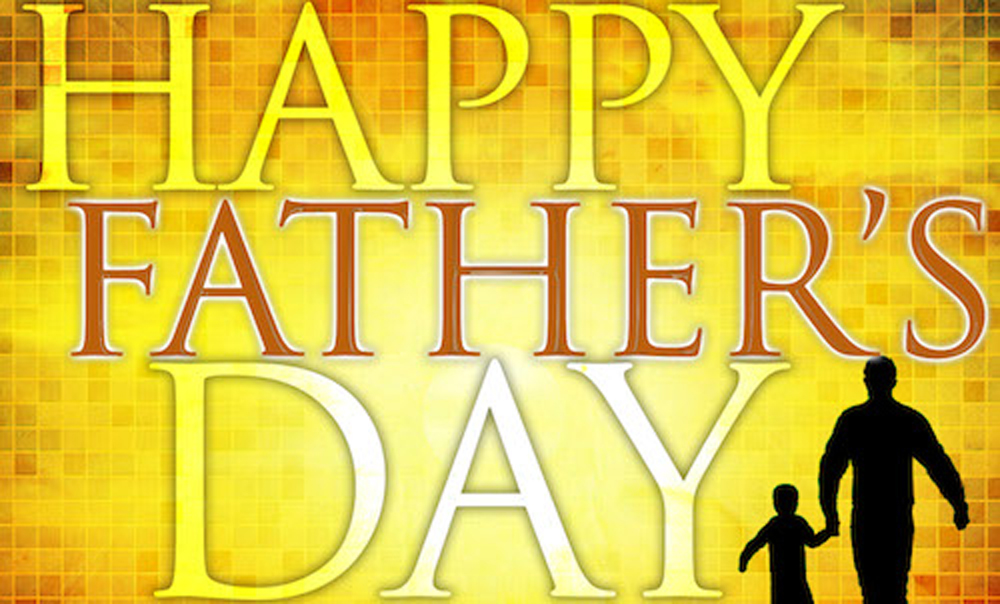