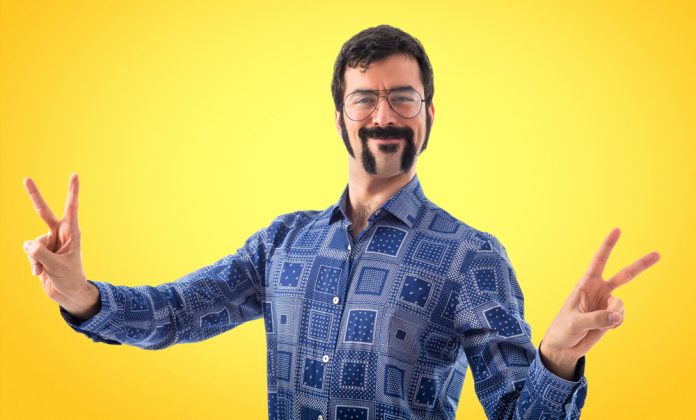 As long as the radio industry allows ratings services to hold us hostage to their insanely outdated methods of gathering ratings data, programmers should at least know how to play the game. And that means playing to ratings respondents.

Playing to ratings respondents is very different than simply building a popular radio station with the entire population. It’s like politicians who don’t need to influence the public as a whole, just those who are most likely to vote.

So if success and failure depends on being popular with ratings respondents, doesn’t it make sense to know as much about those consumers as possible?

These folks can be researched and tracked, and several companies are doing a great job with it, such as NuVooDoo. And, as you might suspect, they are not like the rest of the population that would never answer a researcher’s phone call, let alone carry a device to measure their listening.

What can we learn about them? Plenty.

See also  How To React To A Bad Ratings Report

Here are 3 key findings that should impact how your station sounds tomorrow: 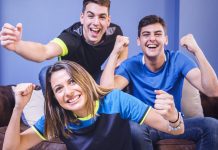 The Value of Fans To a Radio Station 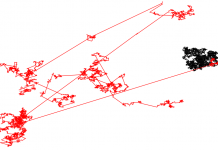 A Realistic Way to Convert Cume to Fans

Action Plan: What To Do Now to Excite Millennials 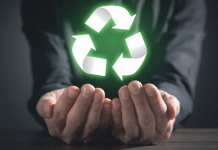 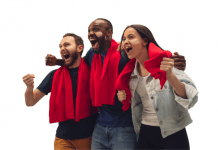 Focus On Winning Fans, Not P1s Here’s an easy promotion to build goodwill at Halloween, engage parents, generate new revenue and extend through the first week of November. The Halloween...

Feature: The Big Thank You

Use This Idea to Get More Local TV Coverage

Get That Gig: Network to Get Work 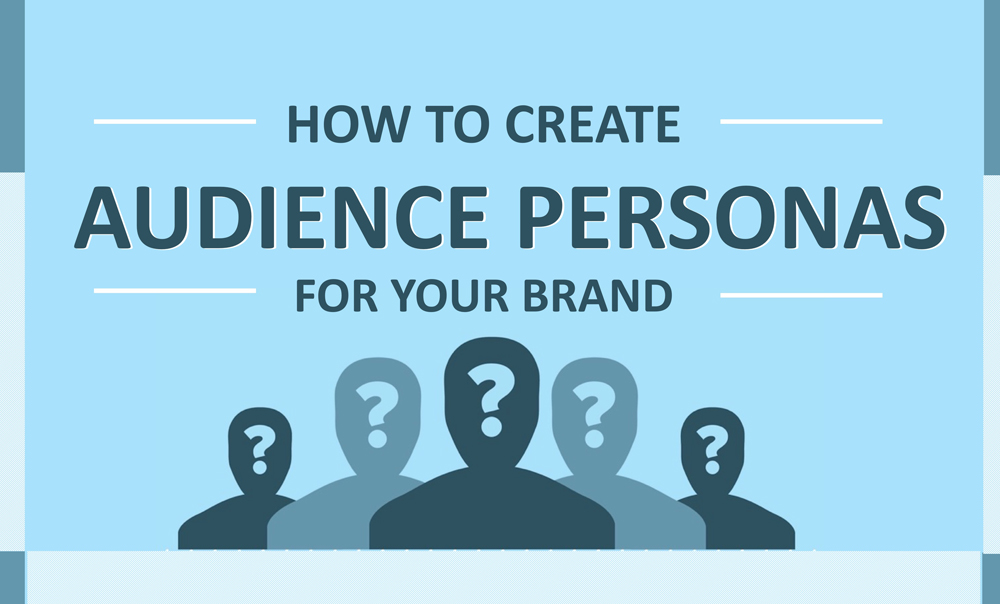