You may hate government, politics and the whole political machine. In fact, you probably hate politicians most of all. And elections. And  campaigns. But, at the end of the day, radio brands and air personalities have a lot in common with a politician.

Go ahead and hate them, but realize that there’s a lot to learn from how politicians become successful. It’s not enough for a politician running for office to have the best ideas or best policy. They have to win the vote. Isn’t that the same as radio? It’s not enough to have the best content or the best radio show. It’s more important to win favor from the audience. And more specifically, the ones that matter most: Ratings respondents.

Politicians theoretically serve the public, but they’re almost all far more concerned with a special subset of the general public: the voters. That’s why they campaign.

Who comes to political rallies? Those most likely to vote. Fans. And it’s been proven that those who have met a candidate in person, look them in the eye and shake their hand, are many times more likely to a) come to the polls and vote and b) vote for that candidate.

Therefore, the more people they meet, the greater the chance to influence the most important group of consumers: voters. That’s incredibly powerful. That’s why it’s not a coincidence that U.S. Presidential candidate Ted Cruz was a surprise winner in the Iowa Caucus in 2016. Cruz was the only candidate to visit all 99 Iowa counties.

He didn’t turn that win into enough momentum to win the presidency, but it was an impressive victory. A personal connection is a powerful attraction.

As in politics, t’s not enough to just be good on the radio. Today’s entertainers must build a celebrity brand that leads audiences.

Train yourself to think like a politician running for office. Radio listeners are as apathetic as voters, and a personality’s goal is to influence an election (ratings).

Complicating the situation, voters (and listeners) are ambiguous. They don’t understand the issues. They only have the capacity to remember a couple of issues, yet will probably vote for everything on the ballot.

And they probably have little loyalty to any one candidate. So they vote for the one that is most top of mind. The one with whom they are familiar and have a positive feeling about.

Win The Vote: Be a Great Politician 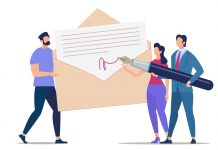 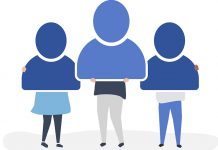 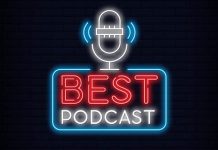 A Podcast That Fits Listener Behavior How To Use Your Personality Profile 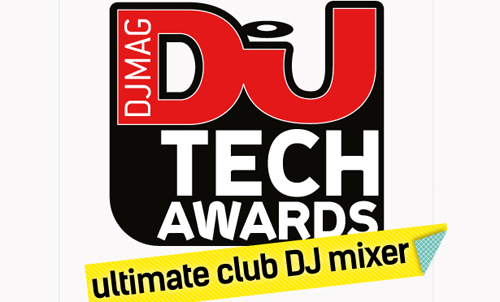 The Best DJ is a great promotion that can turn into free marketing at clubs all through your community. It's a user-generated content promotion to...

Feature: Is Anyone Listening Who…