Program Directors are notorious for establishing rules for their air staff. Programmers love to make programming rules. It makes things easier to manage, but rules can suck the life out of the sound of a radio station.

Some common rules some programmers use are things like:

Having been a PD for more than 25 years, I understand how rules come about. It’s easier and faster to establish principles than to navigate the nuances of effective entertainment. It’s an end to a means. Issue the order. It’s easy to enforce.

Rules can make a radio station sound better. But many times, it prevents the station from sounding great. From being special. That’s because entertainment isn’t black and white. It’s many shades of grey.

Here’s what I mean. Let’s examine why rules are made and explore programming examples.

3 Programming Rules That Make No Sense

Basically, there are two ways to lead a radio station, especially when dealing with talent. One is to manage air personalities with a leash. A leash allows talent to explore and find ways to channel creativity. Managers that lead with a leash establish values, then help personalities perform to the best of their ability within the principles.

The other is managing with a stick. This is issuing strict rules, and measuring success based on how well those rules are followed.

Here are three examples of programming rules that drive me crazy, with an explanation of a better way to coach.

Talk Over Song Intros, Not Fades

This is a rule rooted in a programmer’s goal to establish forward momentum. This is a great goal, and is something every broadcaster should strive for.

There’s plenty of research (especially dial technology tests) that proves the point. When personalities talk on the fade of a just-played song, audience interest declines. But when the next song establishes first, interest remains consistent.

So a rule is put in place because it’s true that listeners tune out if the talent destroys forward momentum.

But implementing a rule of talking only over intros doesn’t guarantee the desired result.

It’s really the technique, not the fact that they are literally talking for a second or two over the fade of the song. Great air personalities link format elements so that they connect, without sacrificing pace, energy or momentum. Listen to great personalities like Jo Jo Kincaid and Bill Lee. They pack personality, content and energy into short song intros. But they also use the fades when necessary, knitting the songs together like an artist.

Talent should be taught the principles of building forward momentum, with programmers taking the time to teach techniques for focusing and editing breaks. Instead of the “intros only” rule, set a principle to always move forward.

It’s important to brand a station and imprint the positioning message on the minds of an audience. It’s also true that listener attention is highest at the end of a song. So it makes sense that if a listener is tuned in now, they’re enjoying the song. Otherwise, they would have tuned out.

See also  A Bad Day On The Radio

Therefore, an easy conclusion is to start each break with the branding message. So a rule is established that the first thing out of the mouth of an air personality must be the station, dial position and positioning statement. Personalities cooperate by following the rule, but it almost always comes out with no feeling or emotion. Many times, listeners can’t even understand what is said.

The real goal should be to effectively communicate the station’s brand values and help the audience understand how to use it in a variety of creative ways. The emphasis should be on causing the audience to actually hear it, understand it and believe it.

When air personalities deliver the same lines every time they turn on the microphone, listeners become numb to the message. Even worse, they subtly start to tune-out as we condition them with mindless repetition of words spoken without passion.

Delivering brand values through meaningful communication takes time, preparation, coaching and creativity. And that needs to be coached.

Sure, it’s easier to issue the rule, but a rule that results in robotic delivery of the same line over and over until the audience is immune to it is a bad rule.

One Thought Per Break

Many (most) personalities have poor discipline, are under-prepared and have not constructed a break so it’s easy to understand. That’s also true.

Therefore, in the interest of being clear, concise and direct, PD’s put in a rule that results in shallow, one-dimensional entertainment. It’s the “one thought per break” rule.

This rule reduces potential problems, but limits creativity. The proper approach is to set a principle of being clear and concise at all times.  Then coach talent to navigate breaks so thoughts naturally flow from one element to the next without causing confusion.

This is an art achieved by mastering performance skills. But it takes time and effort. It’s easier to add a rule, but it’s more productive to coach a concept.

Side note: talent needs to grow into learning to do this effectively. Don’t just turn them loose on it.

I could go on and on. The bottom line is that rules can make a station sound less bad, but rarely make it sound great. Rules don’t make them extraordinary.

Principles open the possibilities by allowing creative people to do their thing, taking the station to greater heights than you ever imagined.

Oh and the “no two female songs back to back” rule? That was a programming rule in the 1960s and 70s when the inventory of hit music by female artists was low. It only made sense to balance the hour to present the station with as much variety as possible. But today? Seriously? Who’s actually still doing this?

Coaching Talent: A Leash Is Better Than A Stick

The Two-Switch Theory of Radio Programming 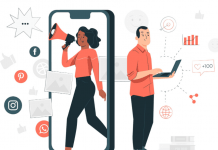 How To Treat a Radio Contest Player On The Air [audio] 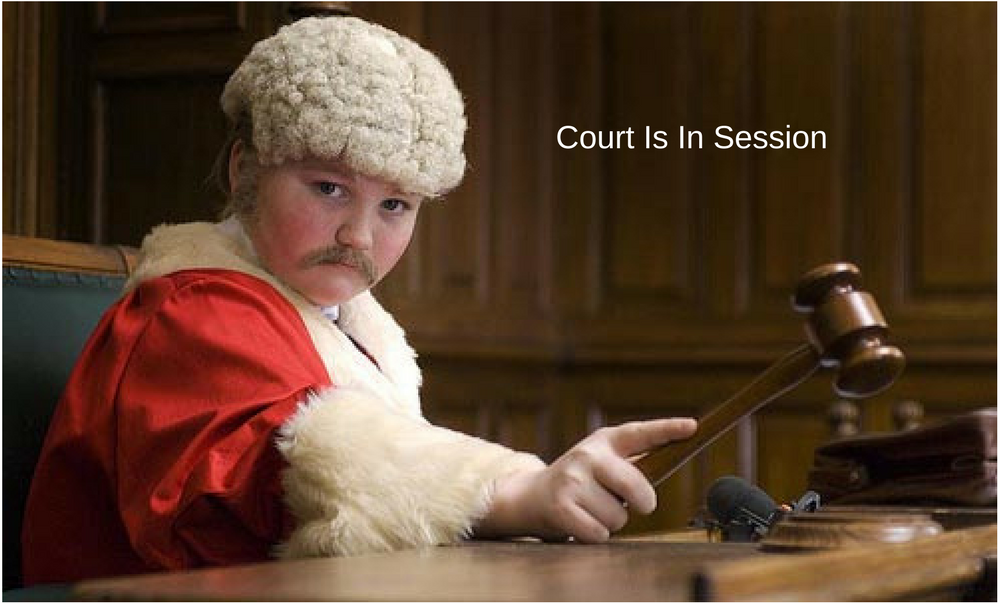 How To Localize Your Radio Station

The Magnetic Power of Personal Stories