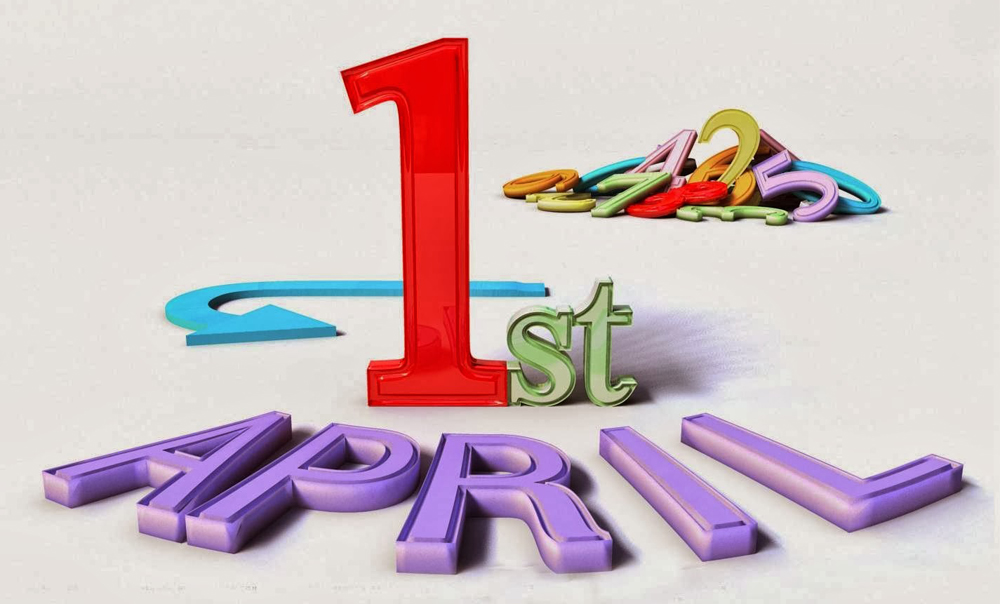 April Fools Day can be a great opportunity for radio shows, as long as you know what you’re doing, use common sense and stay out of trouble. Unfortunately, many stations get themselves into trouble. Usually, it’s avoidable if you just take care in planning April Fools programming.

In this article, I share how radio programmers should approach April Fools Day, including:

Observe these programming tips and there’s no reason most stations can’t pull off a prank that can be fun on the air and generate talk in the community.

The first consideration, though, is to stay out of trouble. No prank is worth a fine from the government or lawsuit.

Remember this above all:

FCC rule Section 73.1217 prevents stations from running any information about a “crime or catastrophe” on the air, if the broadcaster (1) knows the information to be false, (2) it is reasonably foreseeable that the broadcast of the material will cause substantial public harm and (3) public harm is in fact caused.

Public harm is defined as “direct and actual damage to property or to the health or safety of the general public, or diversion of law enforcement or other public health and safety authorities from their duties.”

This was put in place many years ago after Orson Welles’ famous War Of the Worlds broadcast caused public panic. But it is still a law, and the FCC takes it seriously.

So rule #1 for April Fools Day: Do not break laws or operate outside the public interest. There’s simply no defense for violating this principle.

If in doubt, work with management and get legal counsel before launching a prank.

Be Careful With Fake News

It’s easy to make up a story and put it on the air as if it were true. But that’s not very clever. Creating fake news is low hanging fruit. Leave it alone.

Some stations think it’s fun to air a news story that a popular local sports celebrity has been traded or has retired. It causes attention, of course. But in just a few minutes, listeners just become annoyed. It damages credibility and creates image problems.

That doesn’t mean fake stories don’t work as pranks. They do. But it has to be creative, like those outlined here. Don’t make it an obviously false story. What would be the point?

By the way, news stations or brands that depend on news credibility should be even more careful about involving a newsperson in a prank.

Don’t Prank About Things That Matter

Announcing that a celebrity will appear in a live, free concert is equally weak. A prank that claims lions have escaped from the zoo and are on the loose will backfire. It’s irresponsible. And it violates #1 above.

The goal is for a prank should be to spread through the community, but don’t build an April 1 strategy around things that damage the public interest or frighten them.

One of my favorite pranks was when Dave, Shelley, and Chainsaw (then on KGB/San Diego) promoted that the Stealth Bomber would be at a small airfield in San Diego. Thousands came to see something that can’t be seen.

It was brilliant because it was plausible (see below). And while many listeners skipped work or took their kids out of school, it was a harmless prank executed in good fun.

Putting individuals or the public in physical danger is off-limits. Always.

It’s okay to mess with them, but don’t disrupt their lives in a damaging way. If they go out of their way, that’s okay. It’s part of the fun. But there’s a line that should not be crossed.

See also  Feature: I Know You by Your Music

A few years ago, a station announced a beer truck had turned over on a major freeway and officials were looking for volunteers to carry off the beer. For free. Of course, this drew a large crowd but it put the public in danger. Hundreds of listeners were trying to find the overturned truck. Many parked and were walking along the freeway to get around the traffic jam. Not good.

It Must Be Plausible

A good prank absolutely must be plausible. It should be extreme and unlikely, but it can’t sound impossible.

A joke about a new law that prevents walking on the left side of the sidewalk when meeting another person is plausible. It’s weird but plausible. Similarly, a claim that there’s a law against checking a mobile phone while walking within city limits sounds bizarre, but it’s plausible.

But claiming that punishment is a life sentence in a federal penitentiary blows the prank. It isn’t plausible. This just won’t work.

Some stations build pranks around stories that are easy to check and find it’s not true (like trading a popular athlete). This is easy to check out and refute. Be better than that.

The audience will check on it, and identify it as a lame April Fools joke. There’s no Pay Off because the only word of mouth is from listeners talking about how much they hate you for being stupid!

Design the story with more layers and depth. A few years ago, the morning show on a client station put calls on from listeners who had been ticketed that morning for violating the new law against eating or drinking any beverage while driving. The show “discovered” the new “law” along with the audience. It was a terrific prank all morning. By the end of the show, the personalities “figured out” that the audience had “pranked them”. Fantastic.

The vaguer the prank the more effective it will be. This helps it become more mass appeal.

Elaborate pranks don’t always work because of too many details. As the prank plays out, be descriptive, but keep claims vague.

At Star 100.7 in San Diego, we pranked listeners with an announcement about a fictitious water salinization plant testing their new “lines”. Announcements sounded official, with descriptive details, but few facts. The call to action was for listeners to cover faucets at home with a balloon just in case “red dye and gas” came through pipes during testing. It was a tremendous success.

Consider getting early morning listeners involved in the prank. April Fools jokes are always more effective with audience participation that adds credibility to a claim.

Staging callers is fine, but it’s fun to get listeners tuned in before 6 am to help pull it off and spread the prank through social media. Bring the audience into the “inner circle” and reveal every aspect of the prank. Tell them their role and ask for help. The core fans love it.

They’ll be great callers that add reality to the setup and usually call back after the reveal because they feel part of the success.

Make Sure It Fits

Some personalities shouldn’t be pranksters. It’s just not in their skillset and audiences wouldn’t find it authentic.

But even these personalities can play. Just don’t try to pull off the prank alone. Set up a call from a listener that plays the joke on you, and you are victimized along with the audience. This takes extra planning but can be a lot of fun.

It’s kind of sad that many stations (and companies) have shut down April Fool’s jokes on the air. It can be a terrific way to advance a personality’s storyline.

Be sure to follow these guidelines and invest time in planning and preparation to pull off a great prank and stay out of trouble. And make sure management is on board with the prank.

And, if still in doubt, contact the station attorney for advice before proceeding. 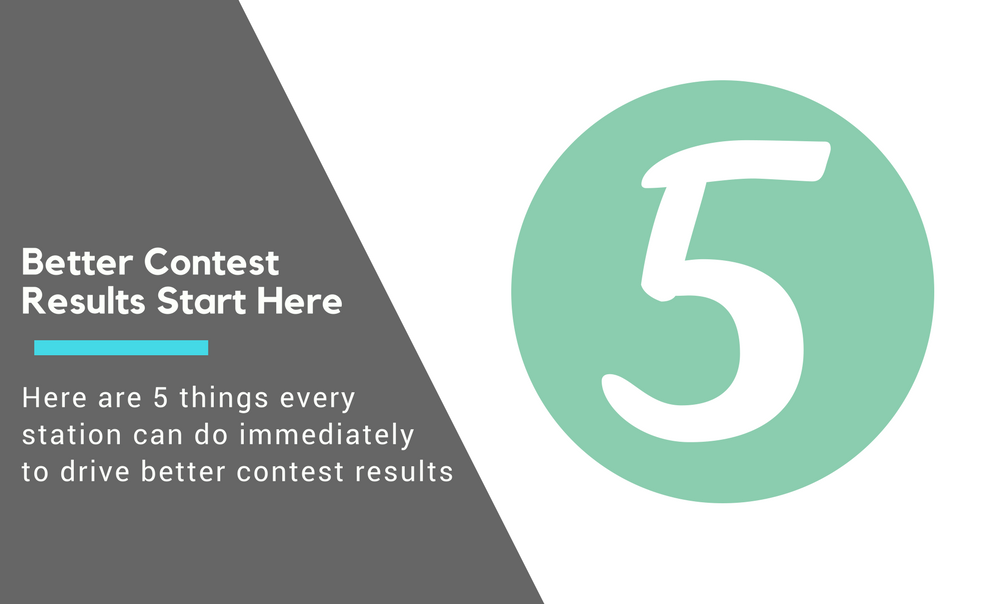 9 Tips For Developing a Contest Strategy

As you plan and prepare a contest strategy, or any individual promotion campaign, stop for a moment and think: What are you really trying to...

Feature: Not My Finest Moment