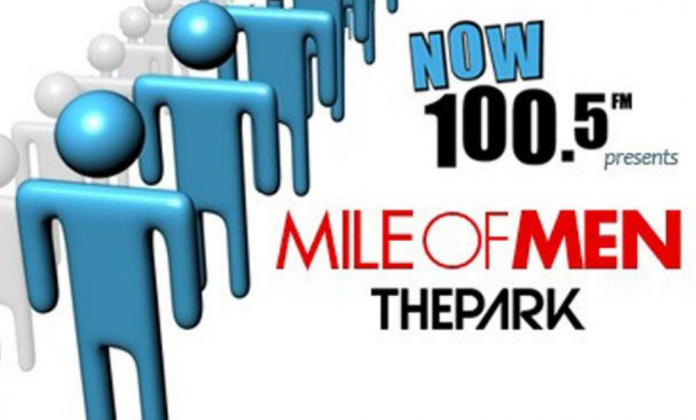 The Mile of Men is one of the best Valentine’s Day events in radio history. It attracts a lot of listeners, sounds great on the air and has a large payoff. Plus, the sales manager will love you because it has many sponsorship opportunities.
The premise is that being single on Valentine’s day doesn’t have to be a downer!

How To Execute Mile Of Men

The idea is to let women pick their dates for Valentine’s Day from a line up of men that stretches for a mile. Here’s how to do it: Stage it in a highly visible location. It’s best to do it on a city street, if you can get permission. The street will have to be shut down, of course, so work with the city or police department for permits.
First, solicit for men. This is the hardest part, because guys are reluctant to participate in promotions like this. Set up a few ringers to participate and get it started. Put a few on the air talking about themselves each day. Then build an online profile with photo for each guy with an assigned number.
On or near Valentine’s Day, have the guys come early. Make a sign for each with their number and name. Then line them up.
When it starts, women come and choose their man, Sadie-Hawkins style. Whoever they choose is their date for Valentine’s Day. Once they’ve chosen their guy, have them come to a central location. Get the names and contact information for each couple.
On Valentine’s Night, pay off the promotion with a group date at a public location. Have the couples meet each other at the event. It could be a concert, movie or a dinner. Dinners are best.

The promotion requires a lot of organizing and logistics. The event itself is somewhat chaotic, so bring plenty of staff and work ahead!  Some stations have tried a “virtual” Mile of Men, but it isn’t the same. This needs the public spectacle.
Work with restaurants to provide the dinners (actually lunches work well, too) for the couples. It may be hard to make this happen the first time, but it can usually be worked out after it’s established.
Work with sales on a title sponsor (The Pepsi Cola Mile of Men, presented by Home Depot) and other minor sponsors. Advertisers usually love it because it gets a lot of talk and television coverage. It’s also possible to sell the location, but be sure to avoid trading a great venue for a few sponsor dollars.

XL106.7 in Orlando run the promotion. Here's an example of how it looks.

Mile of Men always results in stories the next day, and sometimes well into the future. There will be calls about hook-ups, failed dates and date swapping at the event. And a few long-term relationships, and even marriages, will come from the event.
This promotion is a great way to be active in the community and create promotional buzz. It does take a lot of coordination, organizing and man-hours to be successful, but if you have the time and infrastructure, give it a try!
See also  Relationship Feature: Make Up For Your Mess Up 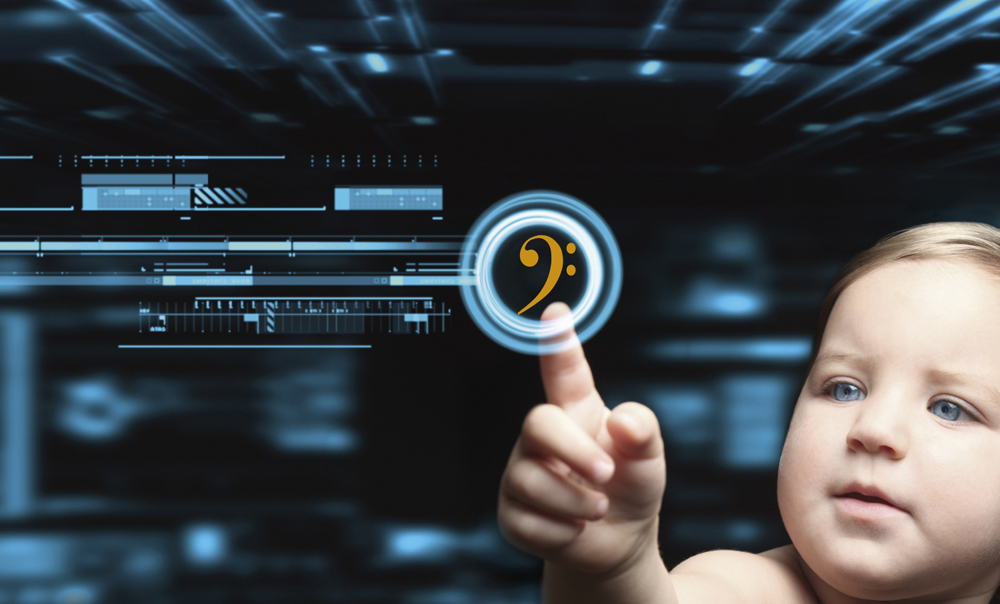 Over the years, online music research has prospered. It's now accepted as an effective, affordable method of gathering data. And programmers use the information...