This campaign promotes feelings of goodwill, local involvement and has a nice side benefit: Dozens of organizations talk about your radio station and show. A Christmas Choir competition may not seem like the hottest, freshest, or sexiest holiday promotion, but think this through to the end.

This article explains how to execute the Christmas Choir Competition. Including:

During the holiday season, choirs and singing groups stage their biggest events of the year. From churches to schools to organizations that perform for hospitals, they gather, practice and perform. Recognizing them can generate strong publicity for your station.

Plan to devote resources to manage this promotion. The most important role is a primary point person to manage every aspect, including:

Promotion: How will this be promoted (on and off the air)?

Timing: Start early, especially if including schools and churches. Many schedule programs early in December.

Entries: Decide how to accept entries. Video entries are ideal, but that may favor some more technically advanced organizations. Best practice: Require all entries to be submitted online, and encourage both Mp3 and video entries.

Deciding on winners is the hardest part. Make sure a process is established, clearly explaining how winners are chosen. Here are the most popular options:

The advantage of online voting is to activate the organizations to spread the word. The disadvantage is that it becomes a battle between who has the most active participants.

The best solution may be a combination of the two. See the example of Q102/Cincinnati below.

If starting the Christmas Choir Competition for the first time, start small. It may be best to open it only to churches or schools. This makes it easier to manage and promote. As it grows, expand as you are able.

Each category should include different divisions. For example, if the competition is for schools, include a competition for Elementary Schools, Middle Schools and High Schools.

As you become more sophisticated, you can also break it down by community or size of the organizations.

Cash is the most popular prize in this promotion. But be sure to write a check to the organizations, not individuals. This makes it a tax deduction in most cases.

It should be fairly easy to find a title sponsor to fund the campaign. In future years, try to expand the the prize pool. It could even become a profitable promotion.

While cash is the most attractive prize, it’s not the main prize. The biggest incentive is publicity! Here are some ways to excite entrants:

Airplay: This works well if your station is playing all Christmas music. Each time you play a finalist, the promotion is emphasized throughout the Holidays.

Online Station: Create an online station or Spotify playlist of the entrants.

A Charity CD or Downloads: Not many people still purchase CDs, but if you think it would work, sell a CD of the winning entries as a fundraiser or to offset promotion costs. It could also work to sell digital downloads of the entrants.

WKRQ/Cincinnati’s Jeff and Jenn morning show offer this campaign each year, with up to $16,000 given away to local school choirs!

Q102 requires all entries to be in before Thanksgiving (late November). This seems early, but it makes sense if the goal is to promote and play the winners throughout their Christmas music programming.

A panel of judges choose semi-finalist choirs in each division, and listeners vote for he winners on the station website. The finalists in each division are decided by highest vote count, and the first and second place winners are chosen by Q102 judges.

There is also a “Judges’ Choice” category where the Q102 judges pick their favorite choir in each division.

Christmas Choir is a good promotion that pulls at the heart. The key to making this campaign work is to start early and get ahead of the process!

For more details on how to execute the promotion, go here. 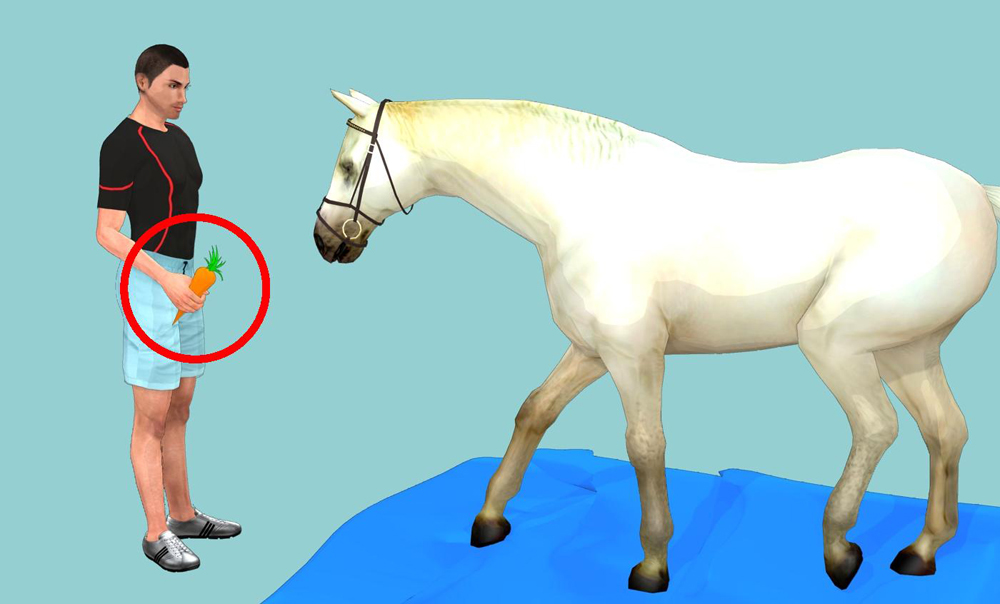 How To Tease Through Commercials

Pop Quiz (and if you get this wrong, turn in your radio programming card): What is the #1 reason listeners tune out radio stations?...

Should You Program Your Radio Show Based on PPM Methodology?