When a lottery gets local attention, there’s an opportunity. If someone in your area wins, use this Who Was It idea to insert your show into the conversation.

This article is about how Who Was It, an idea to capitalize on a local lottery winner. Including:

When someone wins a lot of money in the lottery, chances are they won’t show up for work. And they likely will not be identified in public, at least at first.  This creates an opportunity to get attention.

Here’s how Who Was It works:

Then stir the pot. Get the city buzzing that he/she might be the winner. Stretch it across multiple segments, perhaps throughout the entire show.

There are several options for the payoff:

Either outcome builds suspense. The key to this working is the on-air staff takes a remote possibility and builds it into something far bigger by employing the Three E’s of Entertainment.

This is an easy way to capitalize on a local story if and when someone in your market wins a large lottery payoff. Hang onto this idea and use Who Was It when the idea fits. 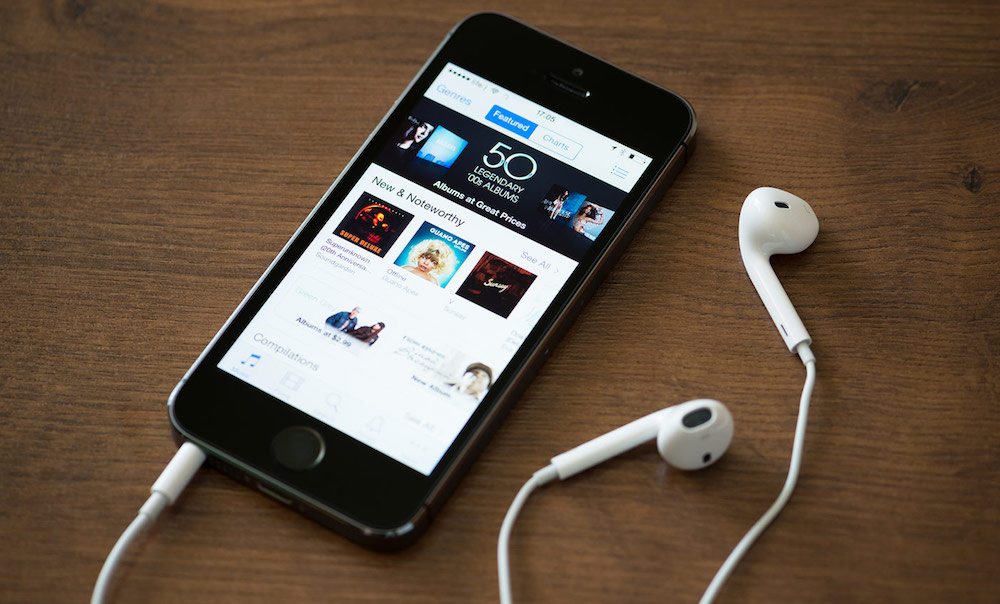 So you want to start a new podcast but can't figure out what it should be about. Top 10 Moments may be just the thing...

Coaching Talent: Do You Really Want A Dog (Personality)?

Choosing The RIght Partners For Endorsement Ads and Live Reads

Promotion: Been Tipped Over

Lottery: How to Be Part Of The Story