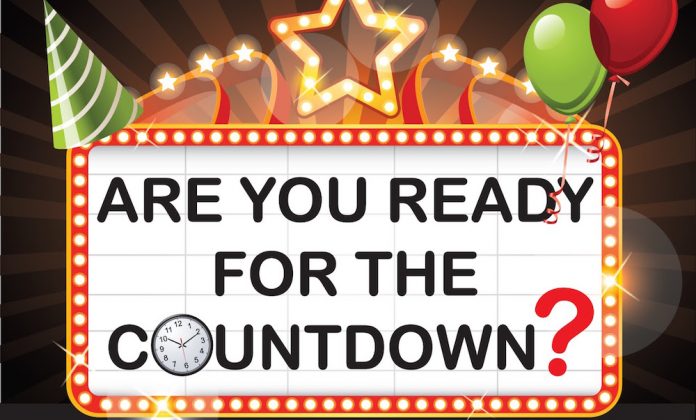 Many music-based stations air a year-end countdown show. Most of them are ordinary, with little that stands out. It’s almost as if they put them on just to fill a few hours on what is usually considered a “dead” time period for radio. But that’s a mistake. With some sparkle and sizzle, the countdown show can be exciting, and turn into special programming that gets attention.

This article explains best practices for Year-End Countdown Shows. Including:

People crave lists and simplification of data. While the brain desires answers, at the same time, it’s fundamentally lazy — and a countdown or list means that the heavy lifting (sorting through all the data) is already complete.

Psychologists say countdowns are like puzzles to solve. By inspiring curiosity (What is #1?), countdowns demand resolution which “triggers our primitive survival instincts.”

They are also fun. And radio should embrace them!

Here are some key suggestions to gain maximum impact from your countdown:

Timing: New Year’s Eve is a common time, but it may be the worst time to program a countdown. Nobody’s paying attention. They’re at a party and nobody is in the mood for it. Every slow song that was huge in March and April sounds dated and out of place on New Year’s Eve. A better time? Air it on New Year’s Day, and probably the next day (or two) as well.

Repetition: Listeners aren’t tuning in for long periods, even for compelling countdowns. So repeat it. That’s part of a good recycling strategy. If the countdown is four hours (typical), play it from 8 am to midnight on New Year’s Day. If New Year’s Day is on or near a weekend (Friday-Saturday-Sunday-Monday), play it all weekend long. Really? All weekend? Yes! It stands out, you’re playing only the best songs, and will have a much better chance of making an impression.

How Should It Sound?

Number of Songs: Play at least Top 20, but not more than 50. If playing 20 songs in the countdown, they’ll repeat every 90 minutes or so. That’s probably close to how the most-played songs turn over anyway! Don’t stretch the list to match the station dial position. The Top 103 ends up being two hours of stiffs to get to the hits. Play the hits! If you want to reference secondary songs that missed the countdown, feature hooks when playing a countdown song by the same artist.

Produce it: Great countdowns are more than just picking the songs. Prepare it with great content. Add personality (produced or from talent) between every song. Be sure that when listeners tune in, they know it’s special. Channel your inner Casey Kasem and make it a special event.

Personalities: Use the station’s most high-profile talent. Keep it music intensive, but add personality to make it a show! Be sure to include music-related promos to increase attention on post-holiday programming.

Participation: Include listener input for the final list if possible. This requires advanced planning so get ahead of it and invite voting well before Christmas! Include a full list of songs from the past year, and let listeners choose their 5 or 10 favorites. Be sure to gather contact information and send an email on January 2 with the full list of songs as voted by listeners!

Year-end countdown shows can be great if you devote resources to making it great. What are you doing for your station? Share your ideas and audio. I’d love to feature it.

By the way, New Year’s Eve is also a great opportunity for special programming. Need an idea? Try this one. 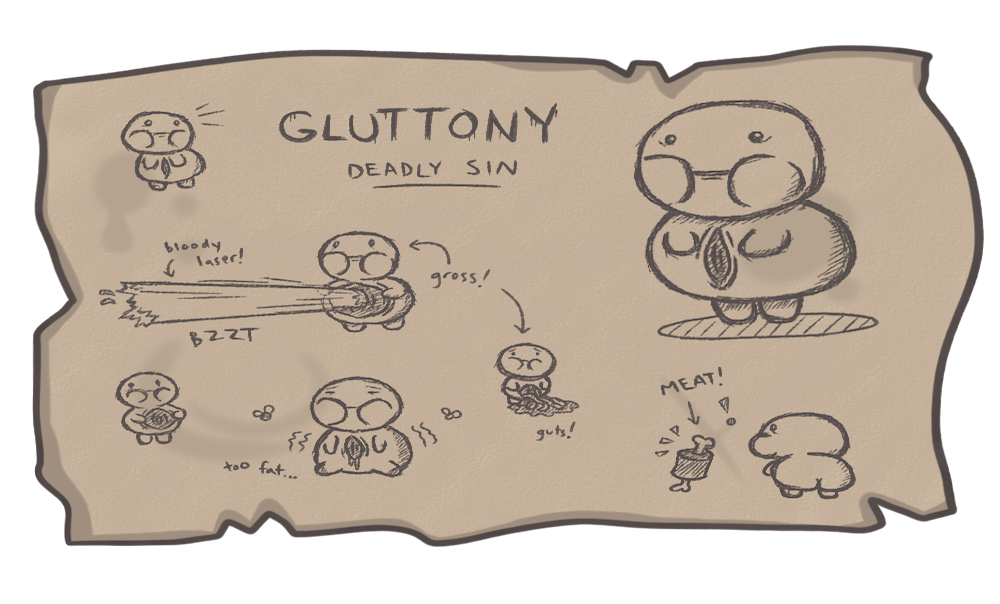 You've probably heard the term gluttony in various contexts. Sometimes a particular personality type that keeps getting into bad situations are called a "glutton...

How to Fix Music Rotation Problems

Avoiding Tune Out 101 Seminar on Demand

How To Tell The Difference Between a Good Tease and Bad...