Here’s an easy promotion to build goodwill at Halloween, engage parents, generate new revenue and extend through the first week of November. The Halloween Candy Buy Back is a strong performer.

The idea: Ask listeners to bring candy to a central location and exchange it for cash.

Then ship the candy collected to military personnel stationed in other parts of the world.

The campaign can be promoted in advance, but really kicks into gear on November 1, the day after Halloween.

Collection should be at sponsor locations, station events and other central locations. An ideal location is a dental group with multiple offices around the community.

In San Diego, The Super Dentists have participated for 15 years. Kids get money, the sponsor meets new potential customers and the station gets publicity (and advertising buys!).

Halloween Candy Buy Back is fairly easy to promote and manage, thanks to an agency that’s already set up to handle some of the details. Simply collect the candy, then send it off.

See also  Considerations for Having a Psychic On The Air

An organization has already set up some of the details, and make it easy to get your promotion listed. The program details are here. In most cases, stations can collect and donate thousands of pounds of candy to Active Duty Service Members. The Halloween Buy Back website has information on where to ship it.

Stations can have fun with the promotion. For example:

Be sure to set up the campaign with partners well in advance. That’s especially the case if trying to work with schools. Don’t wait until November 1 to ask about it!

For best results, schedule a series of press releases to promote the campaign. Be sure a spokesperson is available to be on camera for television coverage. It’s common to get a lot of TV the day after Halloween. Most outlets are looking for a relevant, good news story the day after.

Be creative. Dentists are only one sponsor possibility for the Halloween Candy Buy Back.

How about companies that produce healthy snacks? Or businesses that appeal to kids like zoos, museums or theme parks? Expand the prospects list and you’ll find many businesses that would love to be in front of parents of trick or treating kids.

An advertiser could launch this promotion on their own, but probably won’t. And, it’s much more successful when powered by a radio station or group.

Get in front of the campaign, and this could easily become an ongoing, annual event. It’s especially strong for stations in military communities. 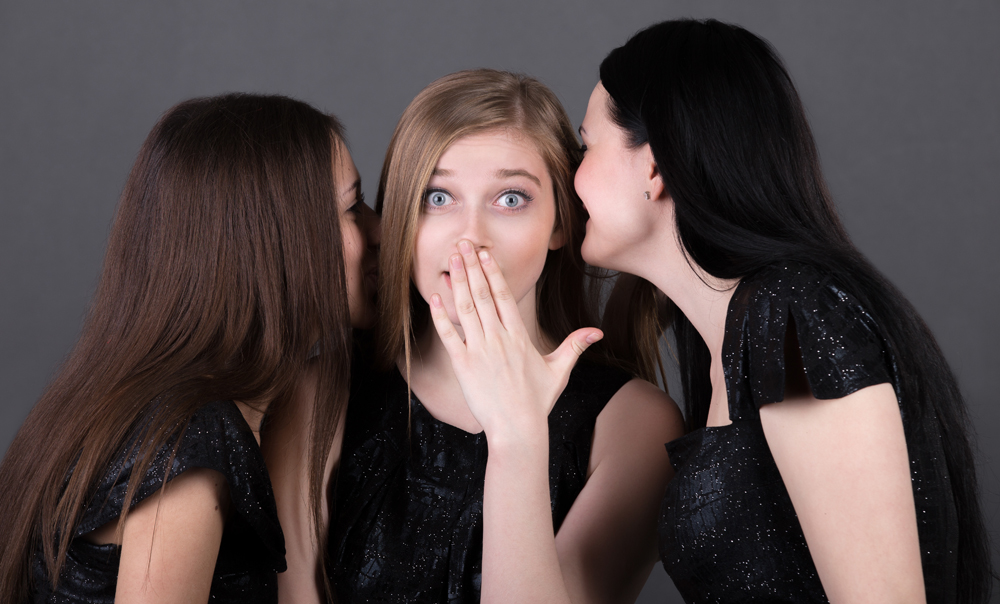 Get More Promotion Buzz For Your Contest

The goal of every campaign should be to attract ratings, become more top of mind and create buzz for your contest. A great campaign...

Get Off Your Phone and Answer the Phone