Psychics on the air can be great. And they can be horrible.

This article explains how and when to have a psychic on the air. Including:

Should You Have a Psychic On the Air?

Many broadcasters have come to a conclusion they shouldn’t have psychics on. Ever. Others love the phone action so much they turn it into a weekly feature like Psychic Thursday.

Sure a zillion callers jam the lines wanting to ask fascinating questions like, “Should I move to Boise?” or “When will I meet someone?”, but who really cares where their missing earring is?

Psychics can be highly entertaining. And they can also produce a giant “so what” listener response. But, a good one creates great stories.

Here’s what determines whether a psychic works on the air or not:

Once that is decided, it’s time to think about how to execute a psychic guest.

The most important element in making this work on the air is managing callers, and by extension, the content.

The standard questions of “Will I find love” or “Should I look for a new job” become boring fast. Like after 1 or 2 calls. Because nobody cares about the individual asking the question. It’s just not entertaining.

Be sure to screen the callers so they’re interesting, and bring diverse stories to the show. Screen those callers like never before. This is key.

Each caller should have a story, not just a general question. That means the phone screener is going to say “no” to a lot of callers hoping to get on the air.

Judge callers based on whether listeners would be interested in hearing the story. Examples:

By the way, a good segment with a psychic on the air doesn’t need many calls to make it work. One or two great stories are better than moving through a lot of calls that listeners don’t care about.

Follow the advice in screening calls here, but when screening psychic callers, take a couple of extra steps.

Obviously, the psychic should have a track record and credibility. There are a lot of shady performers.

Don’t just put any psychic on. Ask for audio of them on another radio show. For best results, meet them in person. Then perform a demo show with fake callers in a production studio. It’s important to know how they play on the air.

If they’ve never been on the radio before, spend some time with them, and if there is not a strong connection, pass.

But more than that, they must know how to interact on the air. Performing on the air for an audience is a different skill than readings with customers in a private room or a phone call.

The psychic should fit into the fabric of the show without taking it over. And they must be flexible enough to respond naturally to anything thrown their way.

Some personalities use a psychic for specific stories. That’s how Dave Ryan does it on KDWB/Minneapolis.

He brought on a psychic to help him tell one story, to help a woman say goodbye to her dead fiancé. In doing so, he brought out the intrigue and mystery of the story in a more tangible, interesting way.

In other words, the segment should be about the story, not the psychic! Having a story also keeps the appearance relatively short.

Having a psychic on the air is a tool to help personalities entertain. Used this way,it can be a powerful tool. How To Brainstorm Original Halloween Ideas 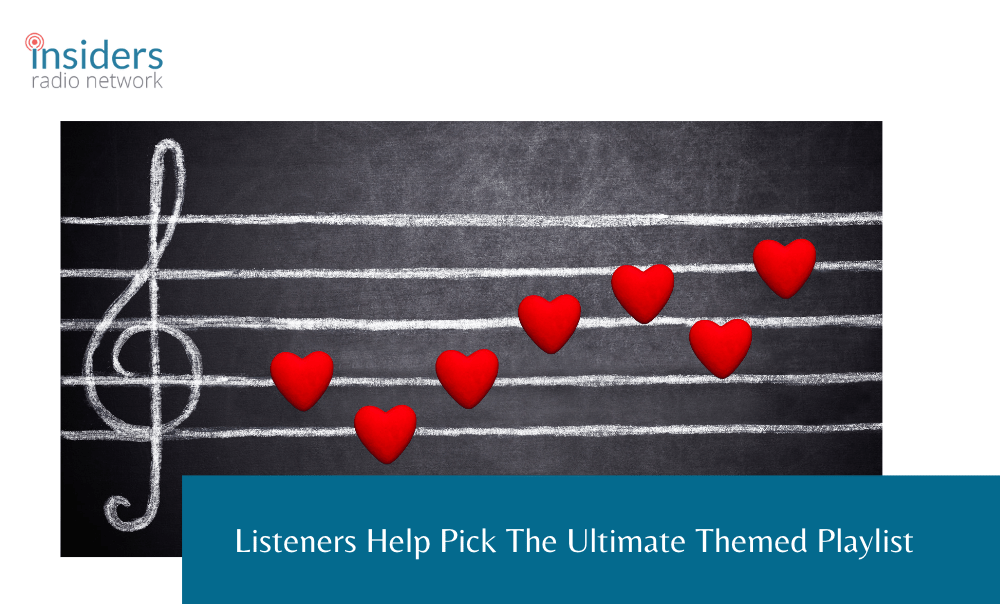 The 3 song Showdown is a fun feature for a team show, as it can bring out passion in the players while promoting a...

How To Manage Secondary Features

Get That Gig Seminar on Demand

A Cure For Personality Virus: IMEWEUS