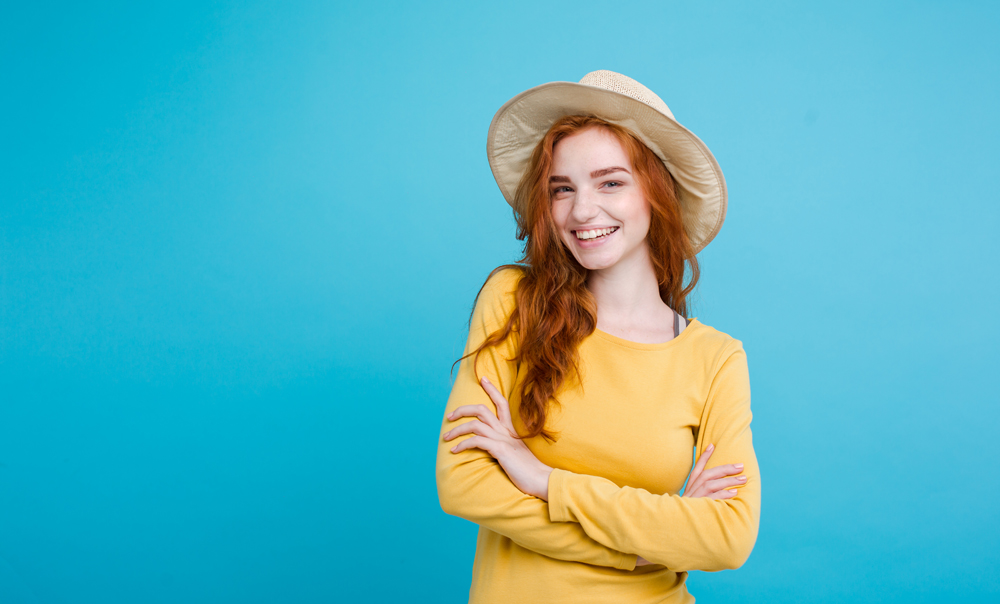 Take Us With You is an inexpensive and fun way to get listeners talking about the show and sharing it on social media. It’s fun, spreads fast, and turns into interesting storylines each day of the campaign.

This article explains how to execute Take Us With You. including:

Take Us With You

This is a terrific promotion for stations that want to enhance a social and local presence. If there’s a character storyline, it’s even stronger.

Here’s how to make it work:

Step 1: Start by getting several standup cardboard cutouts. Get more than you think is needed. They get damaged and stolen. Don’t count on listeners to be responsible and return them! It doesn’t cost much more to get multiples and use the extras at promotions and events.

Step 2: Invite listeners to take us with you. Set up an online entry form to apply. Ask for a summary of what they plan to do with the cutout. Where will they take you? Be sure to get a phone number so you can call and talk to them about their plans.

See also  Promotion: Bank It Or Burn It

Alternative: Take calls each day asking listeners to convince you that they have the best idea. Either method works, but this gets more phone calls on the air. Those stories are valuable!

Step 3: Award cutouts to those who are going to take them to the most interesting, creative, and attention-getting places, like on road trips or vacations. Or, theme it around a high profile event, such as a sporting event, bar-hopping, a concert, etc. Or, it could be to celebrate the opening of beach season!

Step 4: Make sure the listener shares it on social media. They must promise to share pictures and videos with a hashtag (#) to deliver more attention and response.

Ideally, there would be a prize to offer as a reward. If so, that’s great. Review what the listener did with it and decide if they are worthy! This promotion doesn’t require a large payoff. It works because it’s fun to participate in the show.

Who Should Do It

The promotion can work for most shows, but more established personalities will have much more success. Here’s a rough guide:

When To Do It

Some stations launch this campaign at the beginning of summer, when the audience is getting outside.

It also works to schedule it at Christmas time and theme it around Take Us With You to the office Christmas party. Set it up as if your Christmas party was canceled this year and you feel like you’re missing out.

It works best when there’s a natural occasion or event.

At K104/Dallas, DeDe In the Morning co-host Lady Jade was ready to start dating again after her divorce.

Valentine’s Day was coming, so the show used the holiday and Jade’s personal storyline to “Date Lady Jade”. Here’s how it sounded when they launched it on the air.

I love how they pay off the promotion with an actual date with Jade. This is a great example of a promotion that makes sense and creates a story on the show.

Take Us With You is a fun promotion. It’s perfectly suited for social media and gets listeners involved. Invest some time and resources in building a story. In this promotion, the story is more important than the prize! 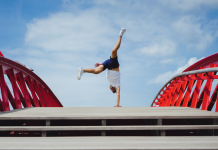 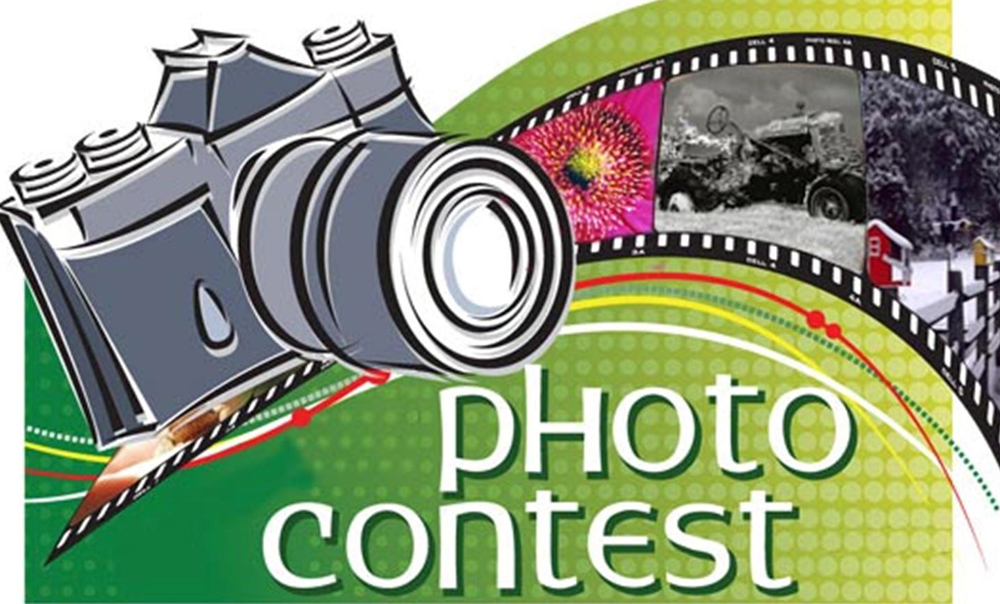 Photo contests are highly engaging and, when executed properly, they can add a lot of traffic to your website or social media pages. A... 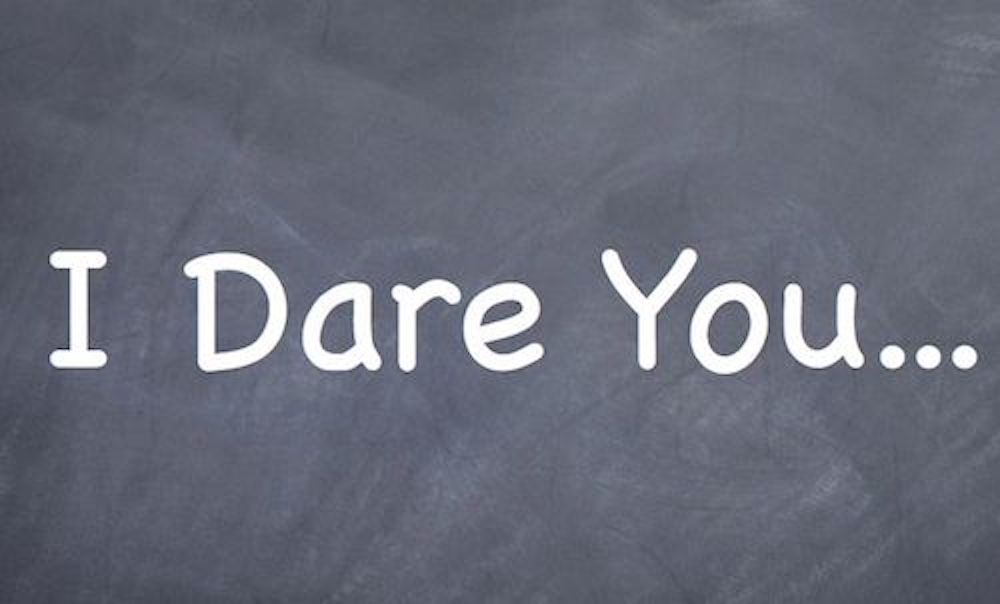