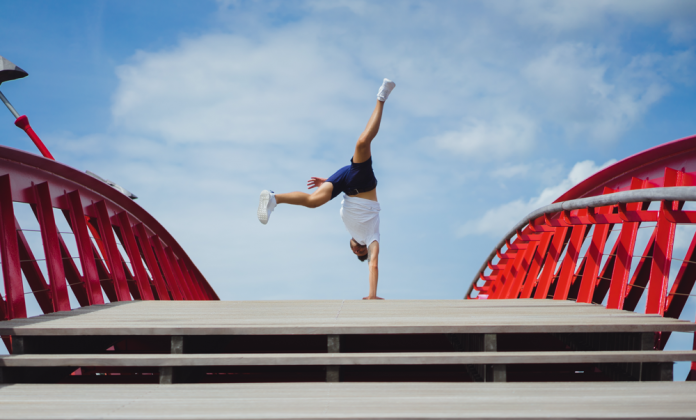 The most exciting promotions engage listeners with an incentive (prize), but also imagination. What Will You Do is a technique that can be adapted in multiple ways to create attention and promotion success.

In this article, I share three ways to use What Will You Do to win a prize. Including:

How to Execute What Will You Do

One of the keys to a winning stunt is creating drama through creative tension. A simple way to do that is to provide an incentive that is paid off only if a dare is performed.

That’s the essence of this promotion technique.

Start with an attractive offer. Front row tickets to a popular concert or a chance to meet the artist are typical prizes. Or it could be as simple as cash. Some stations have had great success by offering $10,000!

In many promotions, the incentive is not as important as the execution. But in this case, the prize has to be large enough to cause contestants to go through with the stunt.

3 Ways To Stage It

For this promotion to be considered successful, it has to generate talk. This can happen by carefully choosing one of three methods for staging the stunt.

What Will You Do Traditional Method. Let listeners offer their stunt. They’ll be creative. Then choose one to earn the prize if they follow through on the promise. The station can choose the winning entry, or put it up to a listener vote.
Compete To Win. Promote 10 outrageous stunts on the air. Award 10 winners to come to a public location on a designated date and time. Let each draw their stunt, then perform it.
The Extreme Challenge. This is a variation of Kyle & Jackie O’s recurring feature. Set contestants to take the challenge. If they win a trivia contest, they are paid. If not, they must execute/perform the stunt. Get more details on the Extreme Challenge here.

The concept can be turned inside-out by making it a sort of scavenger hunt.
First, establish a number of stunts. Add a value to each.
For example:
See also  Promotion: The Money Man

The key is to offer multiple prizes for multiple stunts over a short period of time. Monitor the progress of each during Stunt Week or Challenge Week.

What Will You Do is a classic promotion technique that holds up well, especially if you apply a new spin on the theme. Here's a great way to cause talk over multiple days. Demonstrate your psychic powers and amaze your co-hosts and listeners. This can be done...

How to Perform with the Conscience of the Listener