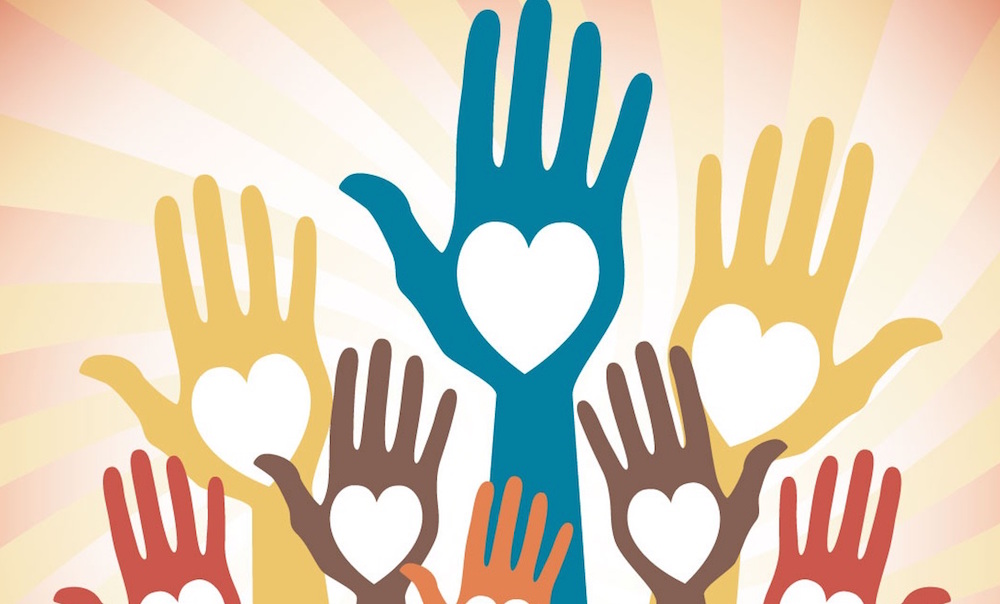 A promotion doesn’t have to be a big moment. Many times, it’s a small thing. That’s why this Starbucks Pay it Forward idea is so successful.

On the way to a meeting, Jeff Dauler, the hilarious personality on the Jeff and Jenn Show (Star 94.1/Atlanta) and I drove through a Starbucks. As Jeff paid for our drinks (thanks, Jeff), he casually told the cashier that he would like to pay for the order of the next car.

I asked Jeff about it.

He said he did it just because he wanted to, not to promote himself or the show. In fact, he didn’t even tell them who had graced them with this kindness.

“Wow’, I said, “Jeff, that’s terrific. What a cool thing”. That’s when he dropped this idea on me:

“Want to do something really cool? I’ve done this several times, and it’s fantastic.”

Dauler then explained the greatest social media promotion idea I’ve ever heard. It’s simple, inexpensive, and you can launch it in minutes without any on-air promotion or internal support.

Execute this consistently and you will: 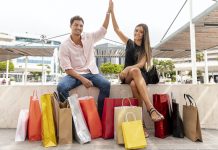 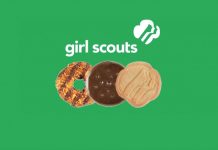 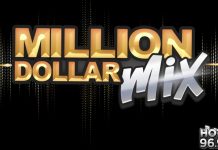 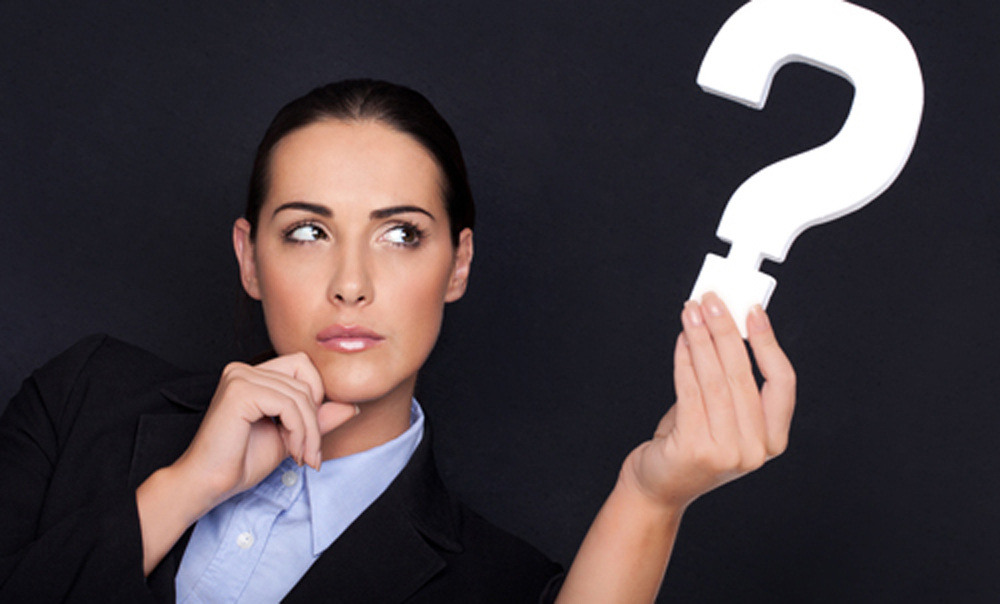 Should You Have Them On? Use This Interview Guest Test

It's become an accepted programming "rule" that guest interviews are death with listeners. Celebrate! Hearing fewer guests and C-list celebrities is addition by subtraction...

Game: Are You Christmas Smart?

Promotion: Been Tipped Over

4 Tips For News On a Music Station