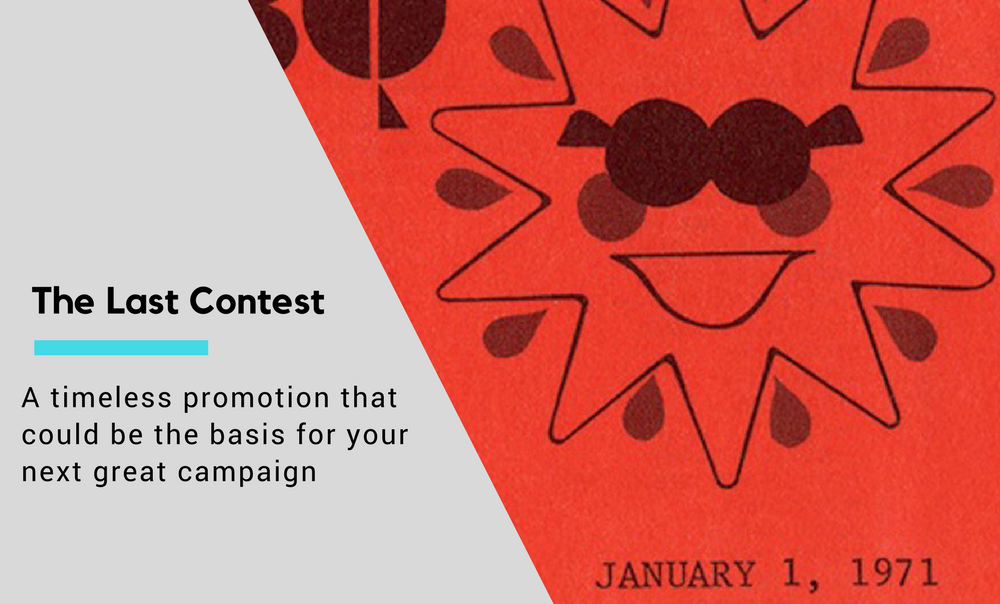 Many of you reading this weren’t even alive in 1972, but most of you have heard of one of the greatest radio contests in radio history. The Last Contest is a legendary promotion that featured larger-than-life production, imaginative staging and incredible interaction.

It worked on so many levels, but was grounded in the mechanics of a great contest. It really had it all:

Contests work, when executed properly. When they also entertain, they are a sure fire way of attracting and keeping listeners.

What made it work? Here’s an examination of The Last Contest. 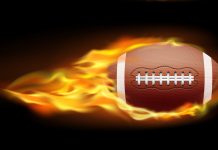 Try This Season Long Football Promotion – With A Twist 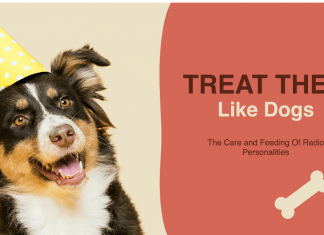 Discover the secrets of how to manage radio personalities without the pain of confrontation and long, boring meetings. Air personalities make radio special, and...

Game: Dead Guy In The Envelope

Hack the Ratings With Online Videos In a Few Fast, Easy...

Cause Marketing: Socks For The Homeless