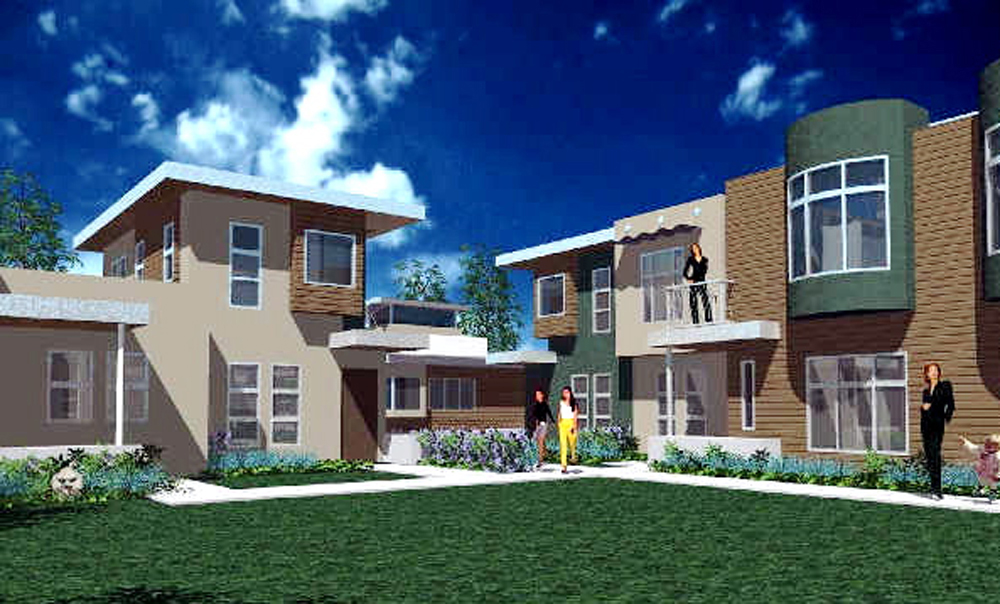 It was Thursday morning of Valentine’s week. It was the morning that a single phone call became a powerful, sustainable cause marketing campaign. The end result was Becky’s House, which would change the lives of hundreds of women in San Diego.

The Jeff & Jer morning show had a guest therapist taking calls about love, sex and relationships. The show was moving along well, when a call came in from a victim of domestic abuse.

Most producers and phone screeners would refer the caller to another source. After all, this is not what we do. But not Tommy Sablan. He took the time to ask for a few details, then decided this story had to be on the air. Jeff & Jer took the call.

For the next hour, the woman, who we called “Becky”, told her story of being in a relationship with her boyfriend that was alarming, frightening and heart-breaking.

He wouldn’t allow her to have a job or friends. She was abused physically and verbally. He would not allow her to talk to her family. And now, her 4 year old son was starting to behave in a way that scared her. But, she had no money, no resources and nowhere to turn.

We learned that her boyfriend was out of town until the following Wednesday. At the end of the show, Jer asked Becky that if we could help get her out of this situation by Wednesday, did she have the courage to leave. Crying, she said she didn’t know. The show asked her think it over, and call back on Friday morning with her answer (great tease, huh?).

On Friday, Becky asked for help, and pledged that she would leave if we would help.

7 Keys To Cause Marketing Success

Guide To Cause Marketing Promotion Success

Turning Drama Into a Cause Marketing Fundraiser 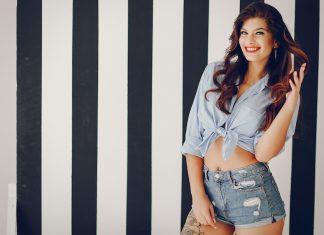 If your station targets younger women, or any female demographic, a style and fashion feature could make sense. The Look Book may be just...

Types of Teases: The Stack Tease 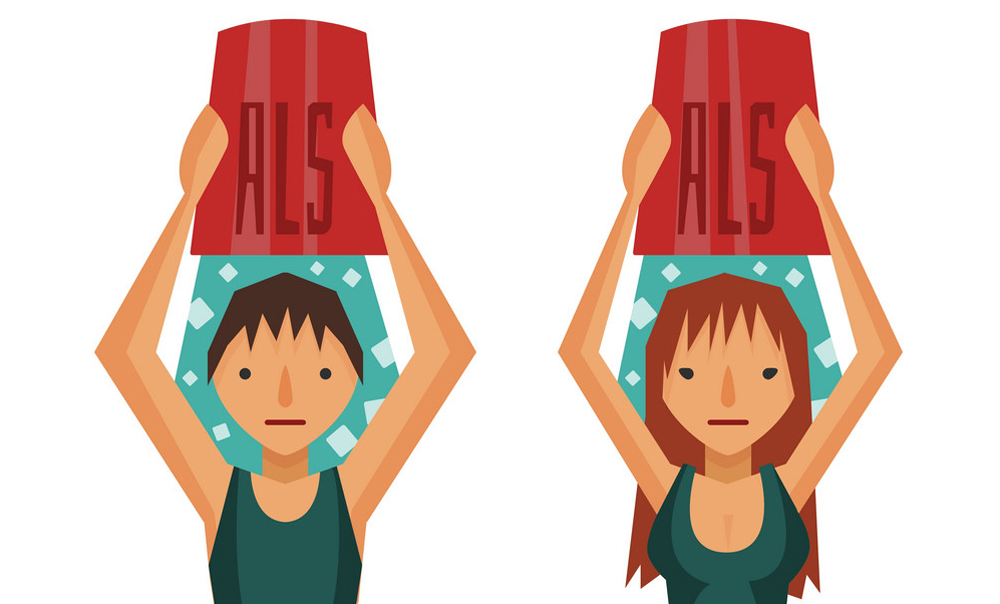