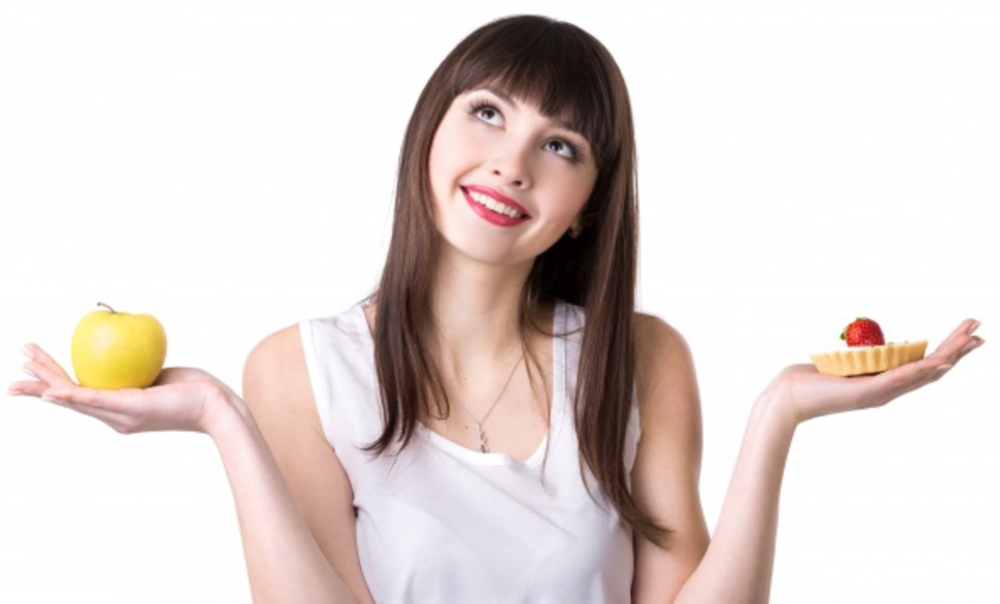 The Million Dollar Dilemma can lead to phone calls from listeners and generate conversation that helps with character definition. It’s an updated version of Would You Rather, with an interesting twist of adding big money into the question.
The origin of the feature is a comedy series called Million Dollars, But. It later became a game called Million Dollars But…

Check it out and get a copy of the game, and you’ll never run out of content.

It works great for multi-cast shows, as you could imagine. But it can also be an interactive game for solo shows that need to use the audience as co-hosts. 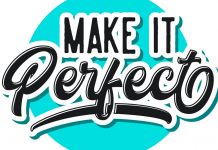 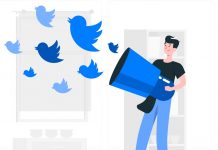 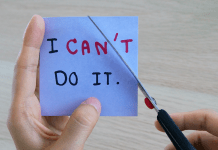 How to Personalize Talk Breaks 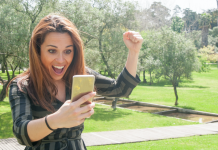 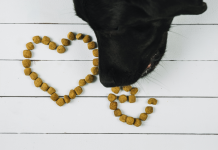 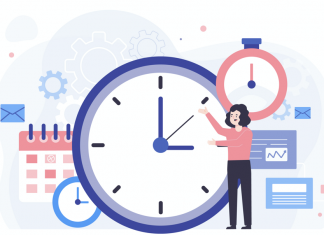