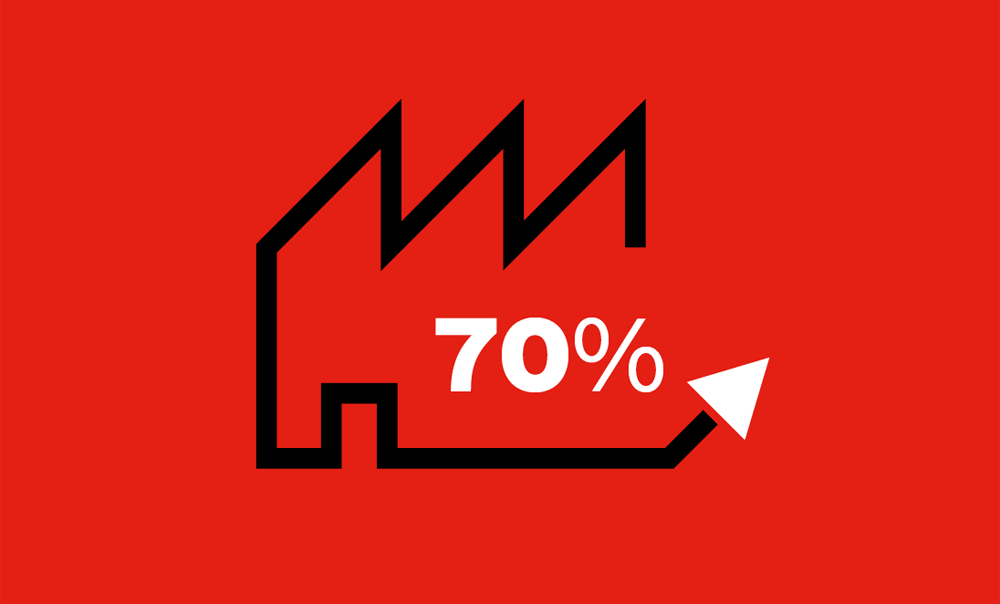 How would you like to implement a long-term ratings strategy and increase share by 70%? Sound good? Don’t roll your eyes and dismiss this as if it were an infomercial. I’m serious. It could happen. I know that, because it happened for my client.

This strategy is simple. It’s logical. And it is something virtually everyone can do.

This ratings strategy works because it applies the principles of Concentration of Force to a specific call-to-action. In the process, it builds a mini-brand for a radio show’s most attractive content-the One Thing feature.

It works because it addresses two main reasons stations often fail to get ratings gains, even with their most valuable content:

See also  Contests: How Much Hype Is Too Much Hype?

That same feature powered their quarter hours to an increase of 70%. Here’s how we did it. 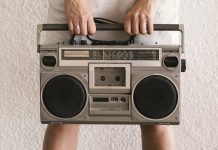 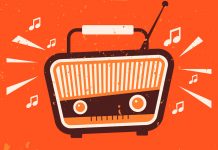 Why Radio Ratings Samples Are So Low 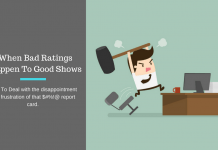 How To React To A Bad Ratings Report 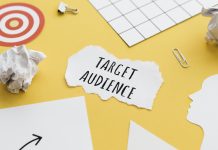 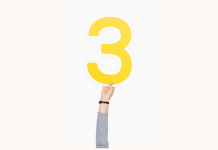 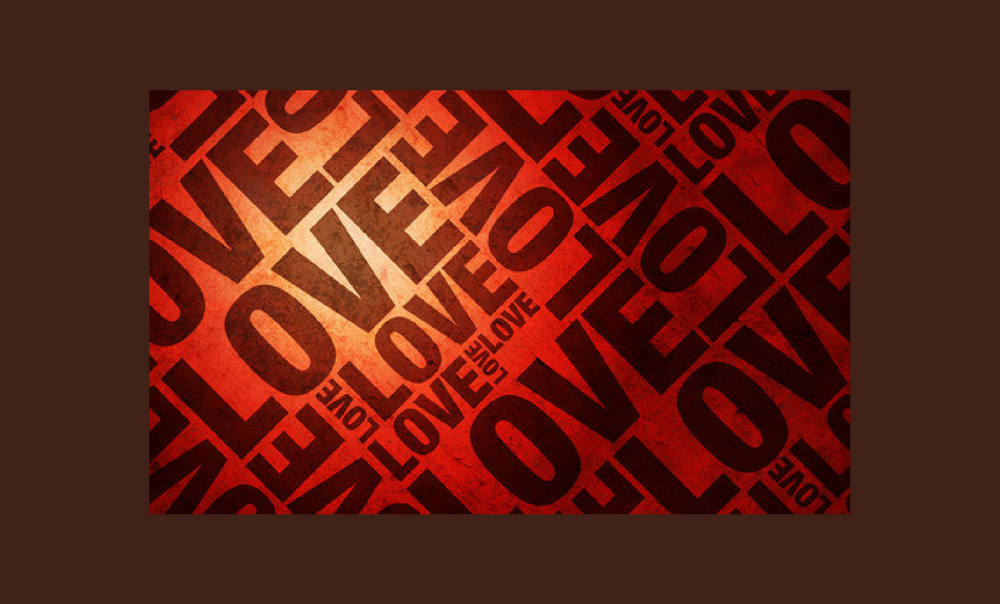 It takes a special personality to pull this off. but if you have an opinionated, yet charming, and preferably female, talent, Love Letters is a great...

How To Determine Library Depth and Song Turnover 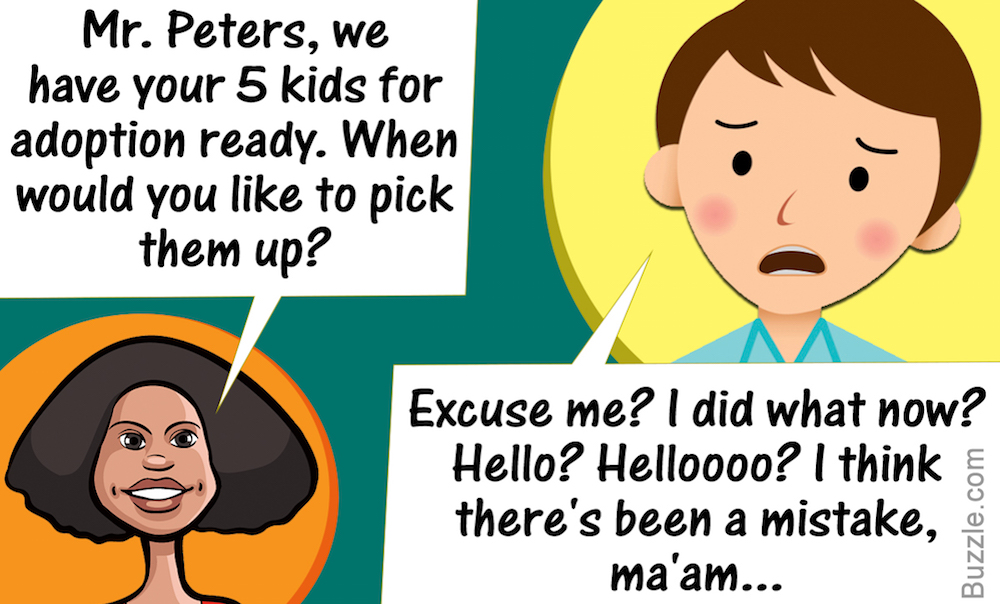 How To Execute Prank Calls