You probably have never heard of Chris Messina, the man who changed the way we use Social Media. In 2007, with one simple tweet, Chris introduced a concept in to the Twitter lexicon –  Hashtags! Using Hashtags is one of the most powerful tools for spreading a message through social media. But using them properly is a bit of an art.

You probably know what Hashtags are. They’re the # sign that starts conversations on topics. They’re quite different than Mentions (@), yet many times, users confuse the two. That not only makes you look bad on social media, it wastes a great opportunity.

Hashtags have helped tame the wild west of the internet by giving form and structure to social media conversations.

The story of how Messina, a designer at Google, made the Hashtag famous is interesting. Though rejected at first by Twitter, it wasn’t long until the verbal shorthand was adopted by Facebook, Instagram, Pinterest and Tumblr, becoming an important part of digital marketing strategies. Since, it’s become a cultural phenomenon.

See also  The Most Important Thing On Social Media Is Response

Today, brands are throwing them around without much thought or consideration for followers. Poor etiquette has become an epidemic, especially on Twitter and Instagram.

Hashtags can be a terrific way to make it easy for your message to spread, but only if used wisely. 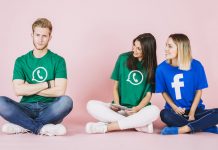 Personalities Should Have A Separate Social Media Presence 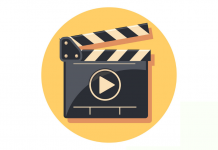 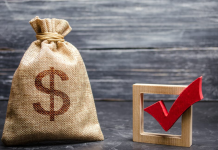 4 Keys to Producing Videos That Get Attention

Your Personality Brand And the 3 Legged Stool

Becoming a strong personality brand is a deliberate exercise. It doesn't happen by accident. The process starts with a Personality Brand Profile, but unless...

How To Write News Stories With Perspective 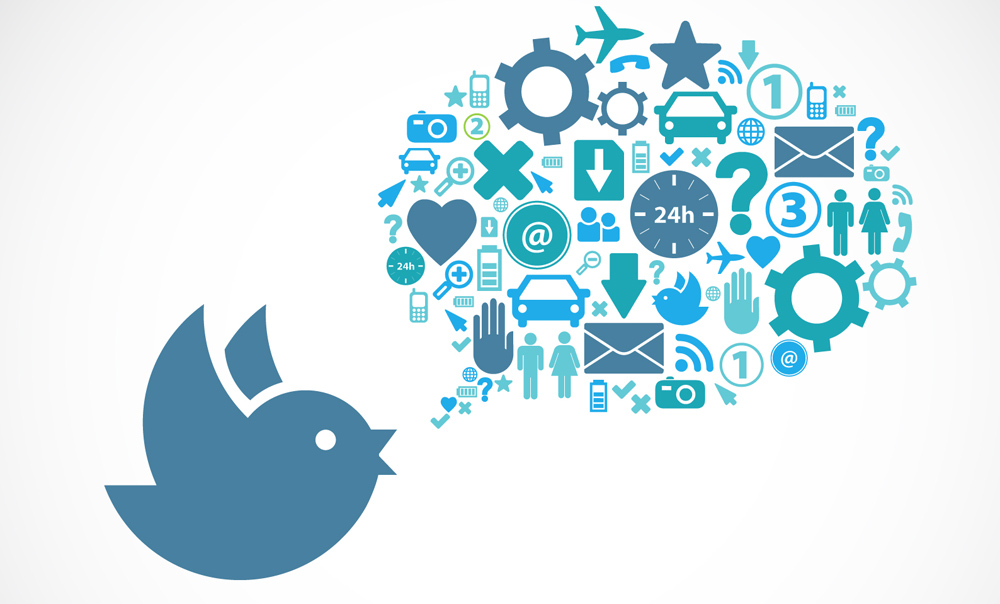