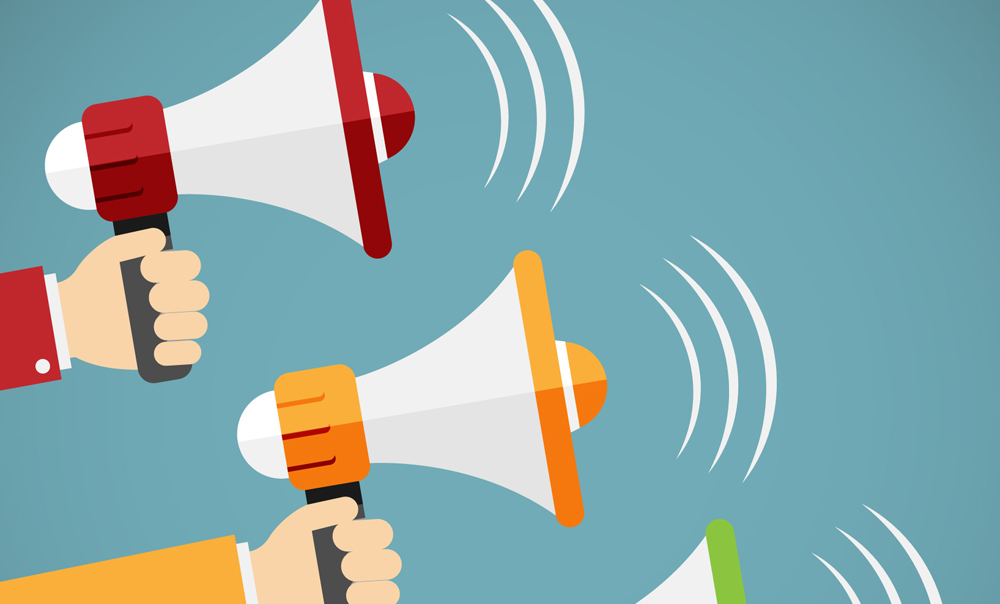 Stunts are an easy and fast method of creating word of mouth, and if you do it right, you can generate viral spread beyond your audience. But pulling of stunts is harder than ever. So why do radio stunts at all? When most everyone has a smartphone with a video camera and endless ideas for capturing attention on YouTube, can you stand out at all?

Then there’s liability. Since the ill-fated Hold Your Wee For a Wii stunt has caused many managers to step away from outrageous stunts, and for good reason. That station eventually had to go off the air. It got a lot of attention, but not the kind the station wanted. This has led many broadcasters to reconsider why do stunts at all?

The fact that there’s so many others doing anything possible to get attention today means one thing: You have to be great or your stunts won’t be noticed. It doesn’t have to be a completely original idea, though. You could rework something that’s already been done.

Should You Do Stunts? 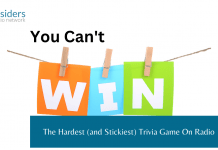 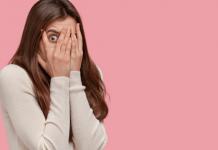 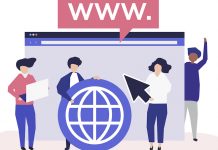 Home Page 101: How To Keep Visitors On Your Site 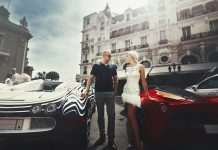 Father’s Day: Ferrari For a Day 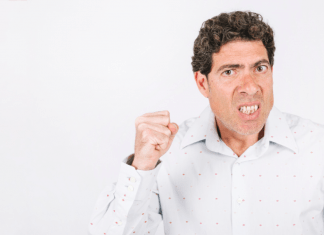 Ranting has taken over social media. Isn't it amazing that so many people think their Facebook or Twitter feed is a bully pulpit to...

Feature: Rumor of the Week

Fix Your Station For Generation Now Seminar on Demand