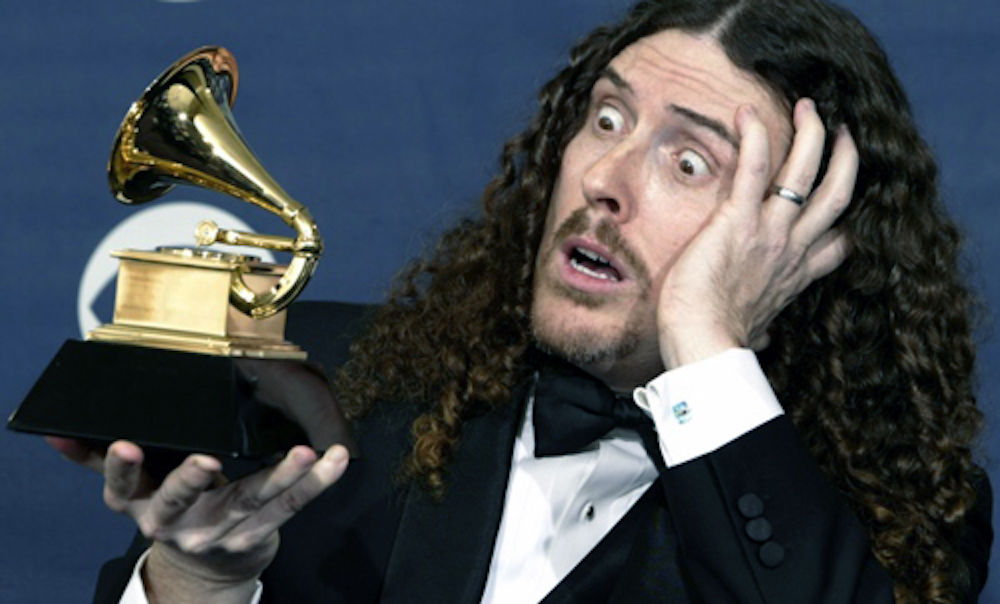 You’re not Bob Rivers (except for you, Bob Rivers). Bob is the dynamic, legendary morning personality in Seattle. Bob makes parody songs work for his show, and has built part of his franchise on it.

You’re probably not even Weird Al, and for that you should be thankful. But on the other hand, Weird Al has sold over 12 million albums. So maybe being Weird Al isn’t so bad.

Look, most parody songs are horrible, and should not be on the air. There, I’ve said it. But really great parody songs can be a programming weapon.

The Problem With Parody Songs 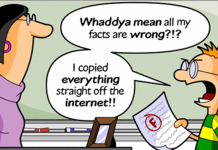 Why Do You Credit Your Source? 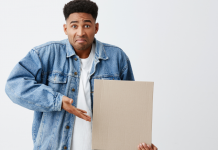 Show Prep: Ask What Else 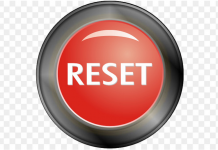 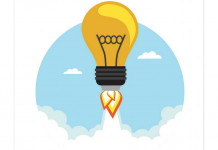 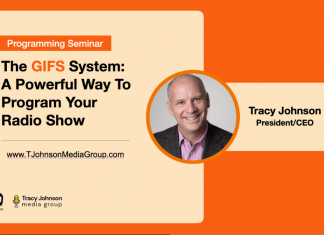 The GIFS System Seminar on Demand

GIFS is a powerful way to structure a radio show for high entertainment value and consistency with plenty of room for "oh wow" moments....

Feature: Prank Each Other 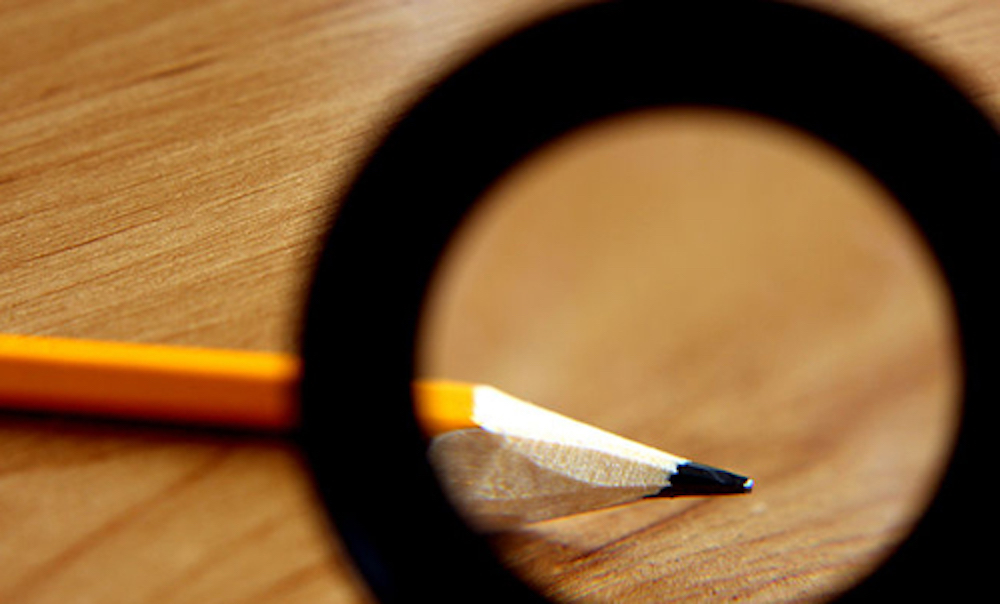