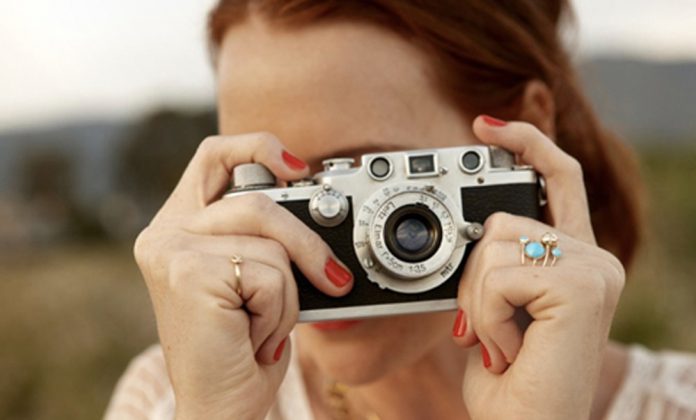 Win the moment. Is there any better advice for a radio show? Personalities that are able to relate to how the audience is feeling at any given time create emotional connections that can’t be broken. It’s hard to win the moment, mostly because we tend to prepare content from “inside the box”.

I was working with a show on the morning after the series finale of Breaking Bad. It was one of the most talked-about television events in memory. This unique event attracted fans to actually watch that last episode live instead of relying on their DVR. It was right up there with the “Who Shot JR” episode. Uh, that’s a reference to the TV series Dallas. It was popular in the 80s.

The show didn’t mention it at all the next day. Not once. Of course, I asked them why they ignored the day’s biggest event.

They were ready with several reasons (excuses):

We thought this fit the rock stations in the market better, and we knew they’d be talking about it so we left it alone.

The subject matter is just too uncomfortable for our audience. It’s too graphic.

Even though it’s popular, more people DIDN’T watch than DID.

Some people don’t subscribe to the cable channel, and they couldn’t watch it. We didn’t want to exclude anyone.

A lot of people are catching up on the show, and we don’t want to spoil the ending for them.

So I asked, “Did you watch it?” Yes, of course. They watched it, loved it and a spirited off-air conversation followed.

There are so many things wrong with this example, it’s hard to know how to start.

So I’ll just focus on the essential, most important point. The show missed the moment entirely. They weren’t even competing to win the moment. 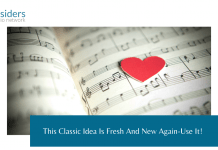 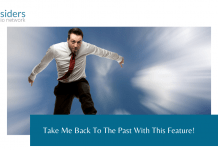 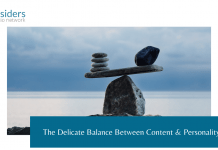 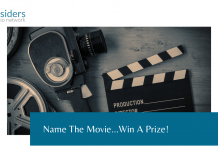 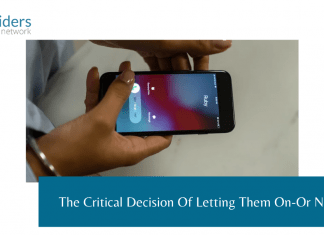 How To Decide If A Call Should Be On

Listener contributions make radio shows better, but they can also bring the show to a grinding halt if not used properly. Some personalities are...

How To Create Listener Testimonials That Work 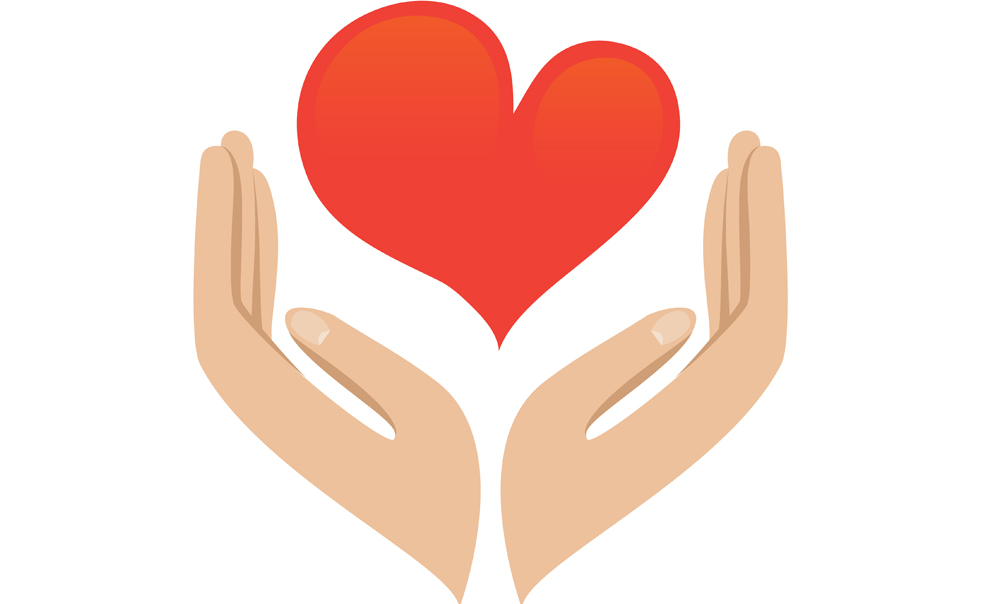