Air personalities are a funny bunch. They love the idea of open breaks, free to create original content and tell stories that showcase character and personality. But they are often biased against features that happen at the same time each day. When you break down the objection, it’s usually only because the feature has a name. What’s in a name? A lot. Especially when branding a feature.

I was in a spirited conversation about building a benchmarked feature. The goal was to create a daily story about relationships. This feature had the potential to become the show’s One Thing element, something that puts the show on the map via a promotable appointment tune-in time.

We went back-and-forth for an hour. Finally, the air personality actually said:

I know you’re right. I know that will work. But I just dread the thought of coming in each day and doing the same thing at the same time every single day.

So I asked: What do you want to do instead?

More stories from listeners’ lives that the audience can relate and respond to.

I asked him to describe what he thought the branded feature would be.

This was the light bulb moment. It finally clicked that the suggested feature was nothing but a content container that held his stories. The only difference is it would be in a form listeners could remember to tune in for.

With this breakthrough, we brainstormed how to package, stage, promote and market stories so listeners would become fans of the feature. This, of course, is the first step toward becoming fans of the show. 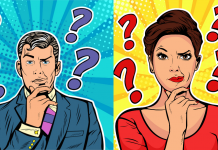 Considerations for Having a Psychic On The Air 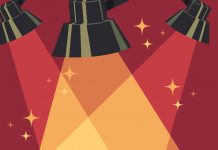 How To Manage Secondary Features 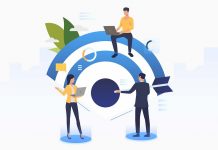 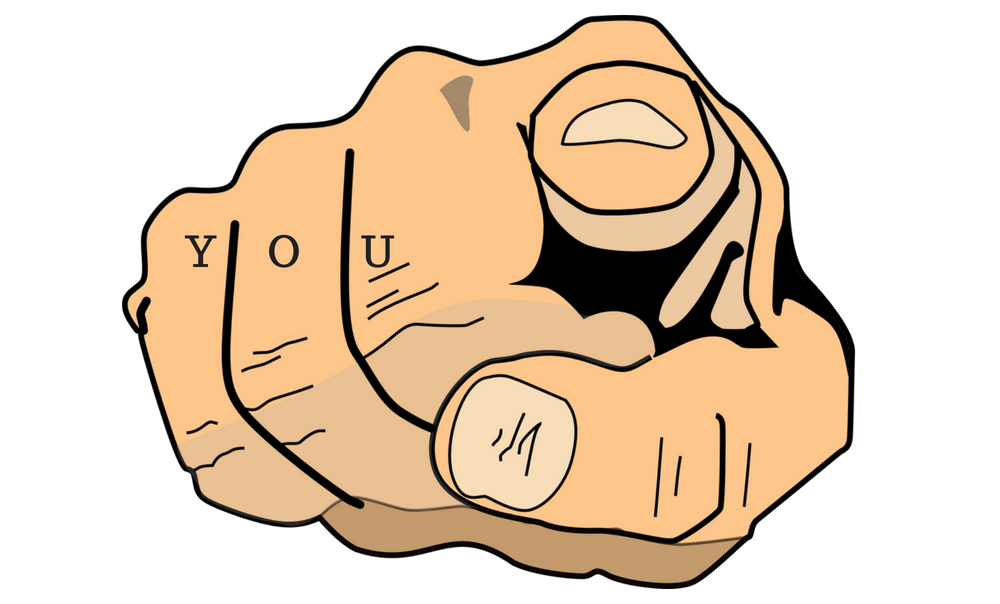 This Is the Most Powerful Word in Radio

Nobody likes it when someone talks down to them. They love it when they're made to feel special. Listeners are real people. Well, most of...

Feature: What a Girl Wants

The Play Along Factor In Radio Contests 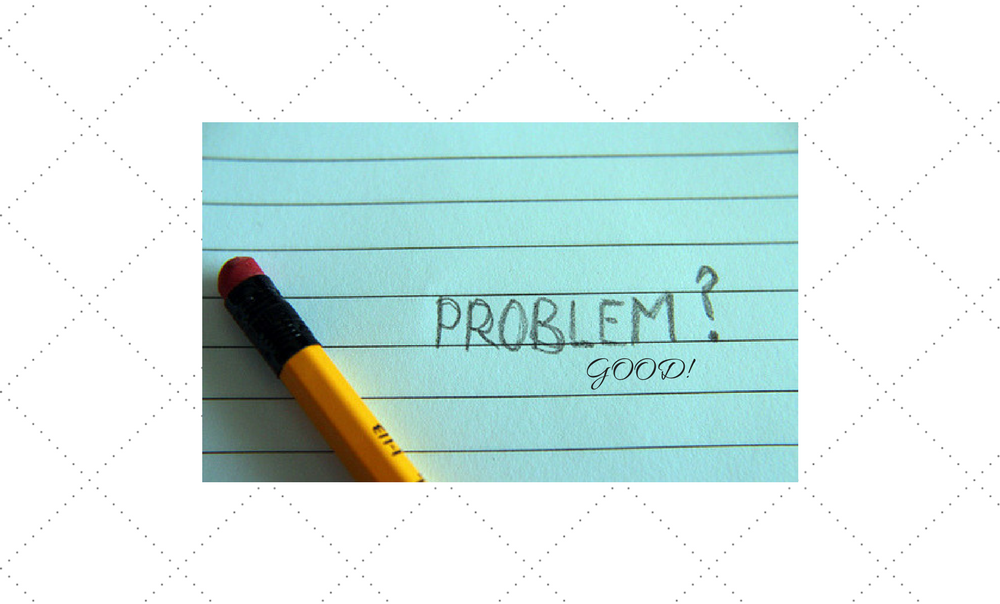 How to Structure a Relationship Feature